im having a sleepover this weekend, but im only allowed…

I love having Jesus in my heart![wpd-giphy id='26BRv0ThflsHCqDrG' subdomain='media1' width='480'…

if u care for someone send this to them. i…

Who Am I? By BlueZswagger Intro: I've always hide behind ...
8

Alien Plants: Are There Intelligent…

Scientists have long been searching for any telltale signs of ...
1

The History Of Trick-or-Treating, And…

What is the best food…

Cats are domesticated, fluffy creatures that are kept as pets across the globe. ... 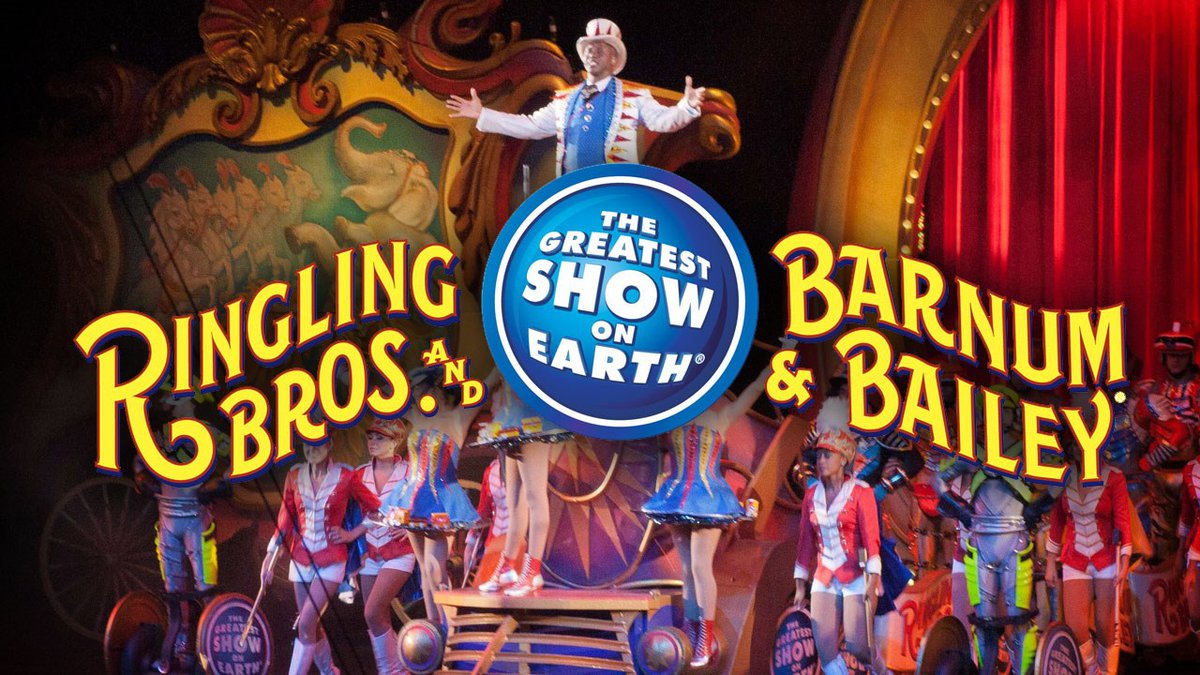 Should We Keep Animals In Zoos? 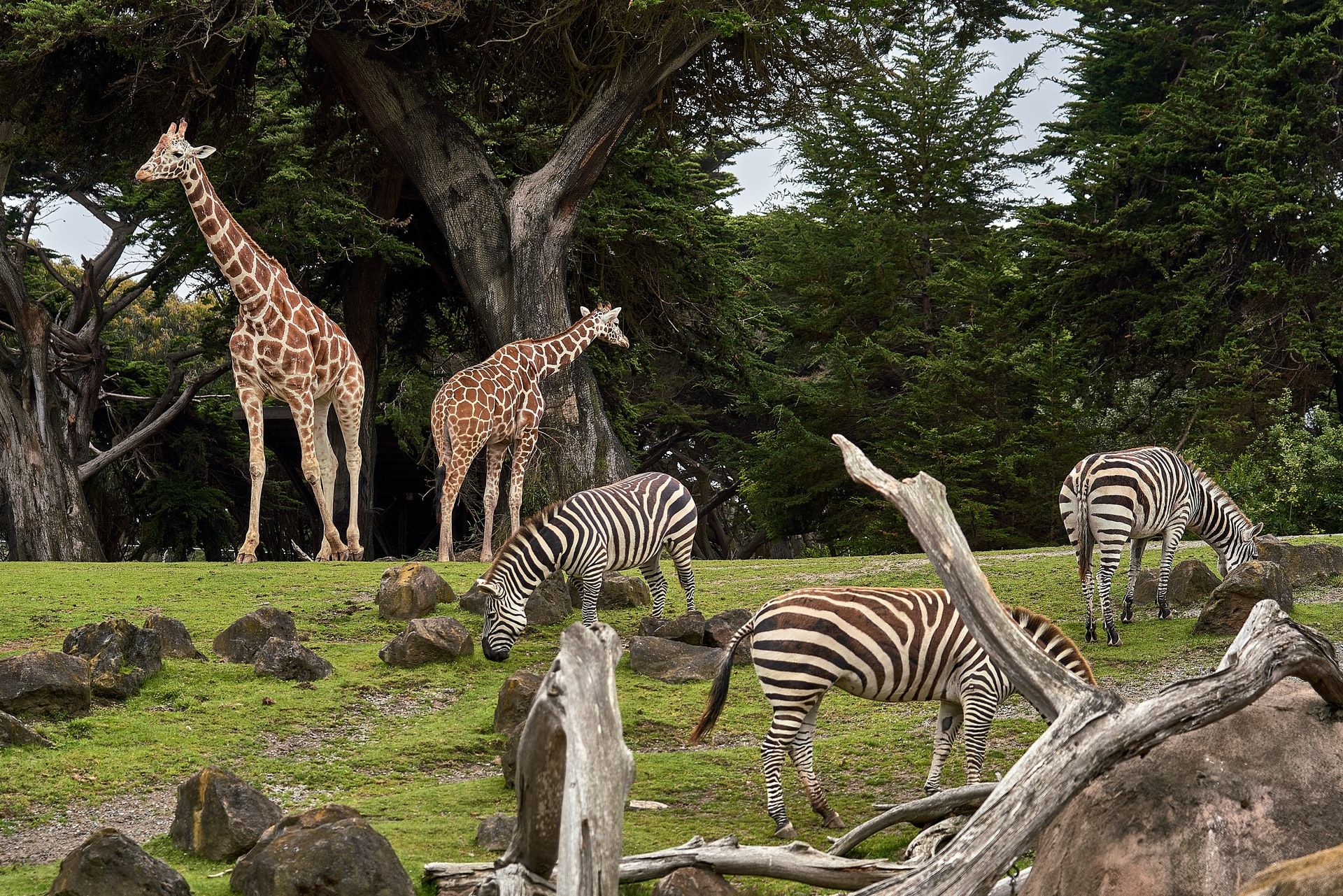 Thousands of people visit local zoos every day because they provide a fantastic opportunity to see and watch the animals housed within enclosures and displayed to the public up close and personal. If you’ve ever been to one, you might have remembered that feeling of being in awe after seeing even the most endangered and […]