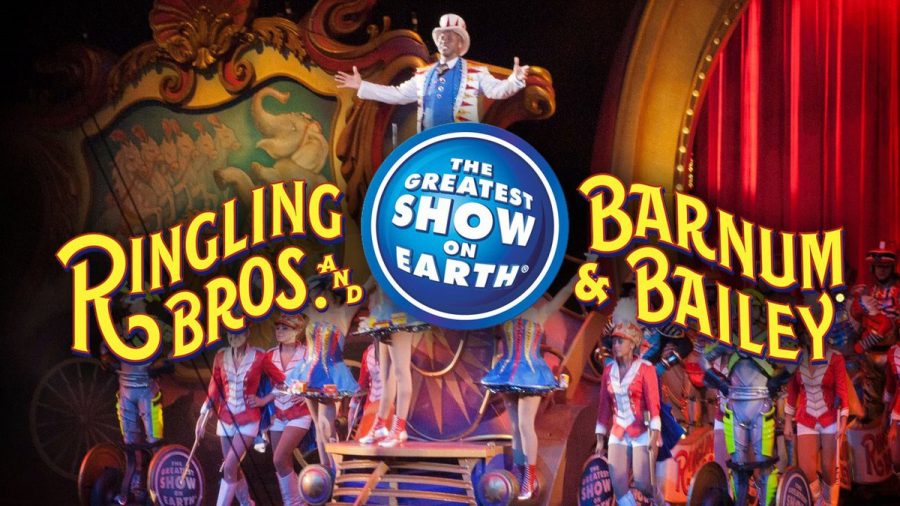 The Ringling Bros. and Barnum & Bailey, also billed as the “The Greatest Show on Earth,” had been closed down since 2017. The circus started when the Ringling Bros. opened their first circus in 1884 and was later merged with Barnum & Bailey’s Greatest Show on Earth in 1919. Wild live animals were always part of their performances and were the main attraction of the circus.

The circus ended its operations about five years ago after its 146-year run when ticket sales declined. Many believed it was because of the costly court battles of the circus with animal rights protests against animal acts. It was then followed by the famous circus’ shutting down its use of elephants.

The great news is that the famous circus Ringling Bros. and Barnum & Bailey will be reinventing themselves into a modernized “The Greatest Show on Earth.” It is set to return next year with an animal-free circus show, starting with its first ever live show on September 28, 2023. It will also have a tour of more than 50 U.S cities.

Feld Entertainment, the company that owns and operates the Ringling Brothers and Barnum & Bailey Circus, said their new goal now is to celebrate the fantastic performers worldwide, displaying their awe-inspiring human talents and thrilling acts to entertain the audiences. (Imagine the Cirque du Soleil performances but with America’s Got Talent’s background stories.)

Moreover, the company said they’re also working on touring exhibitions and developing theme park attractions to connect with families and spark fun without animals being exploited. Aside from the live performances, they will also include school curricula, youth circus arts programs, consumer products, digital content, and even branded NFTs.

Ringling Bros. is currently holding auditions around the world, looking for their exceptional talents. So far, they have already received more than 1000 digital submissions and applications.

In addition, another circus has stopped using animals for their live shows, eliminating animal cruelty concerns while keeping the circus alive and preserving its tradition of animal acts.

The Circus Roncalli, a german circus founded in 1976, became the first ever circus in the world to use holograms instead of real animals. This was all thanks to the idea from Bernhard Paul, the founder of Circus Roncalli.

The German circus uses holographic projections of massive animals with 360-degree visibility for audiences seated around the ring. The circus collaborates with Bluebox, using Optoma technology. They use 11 Optoma laser projectors to create amazing 3D giant animal holograms, such as elephants, horses, and fish.