Tell Us A Funny Joke…

why did the boy let the butter drop out the…

more than one day

wait im going to try again What the dog doing…

Happy Thanksgiving kidztalk I hope you have a good work…

Tell Us A Funny Joke…

what did the football coach say to the broken gumball…

We will add some of them and appreciate the feedback.

What Is Your Favorite TV…

What television show is your all-time favorite? Please give me ...
4

Would You Eat Lab-Grown Meat?

Be Different, Be Nice, And…

A Smile as Small as Mine by Emily Dickinson They ...

Most Popular Holiday Toys of 2022 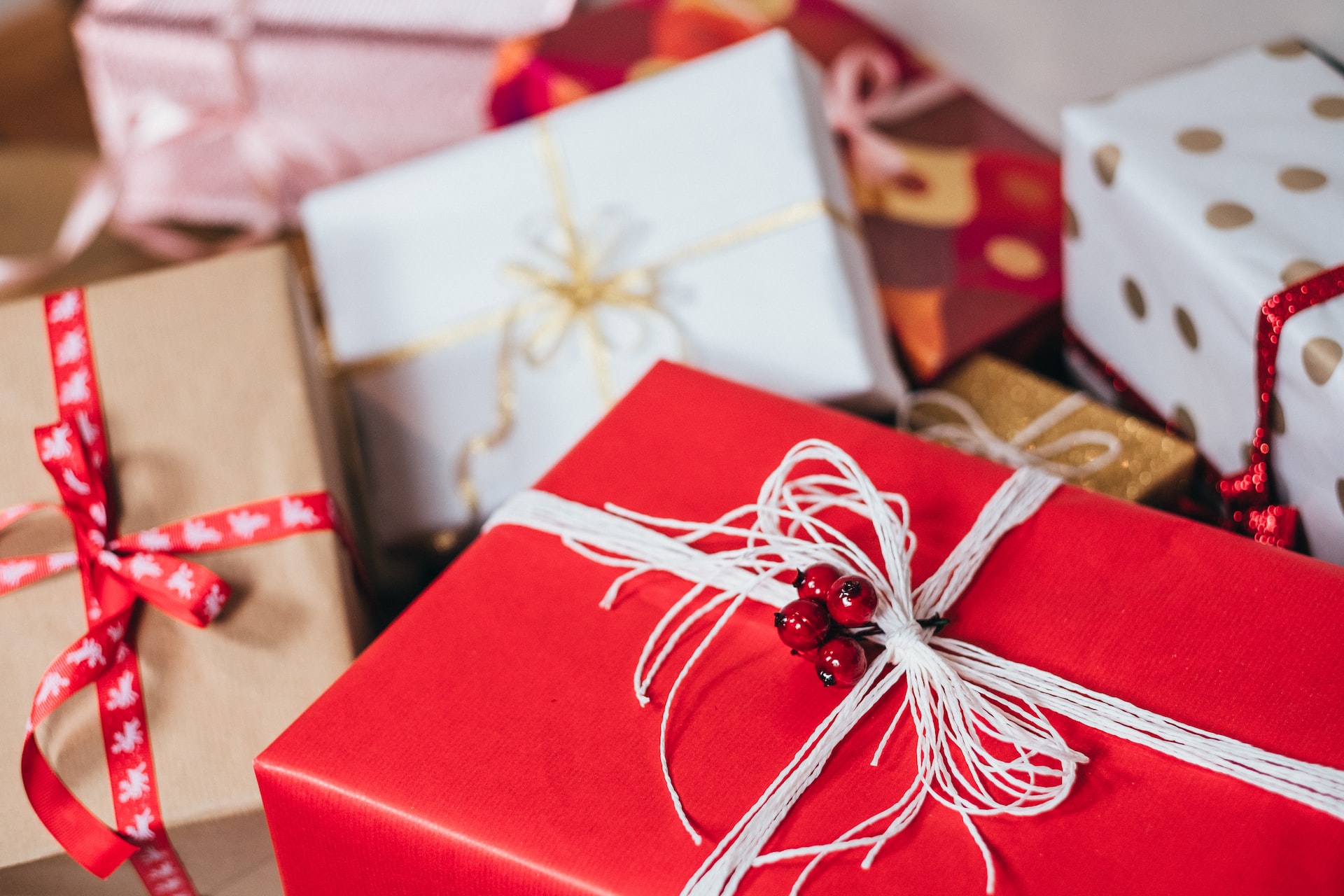 Christmas is just around the corner, and I’m quite sure you’re all looking forward to decorating the Christmas tree, spending time with your families, and indulging in a mouthwatering Christmas feast. And let’s not forget one of the things we’re most excited about—exchanging gifts and unwrapping presents! If you’re looking for the perfect gift you […]

This is a group to talk about the show Stranger Things. Stranger Things is a TV show about mysteries and supernatural events that happen to a fictional town in the 1980s.

Strange Saturdays: The Joy Of Music 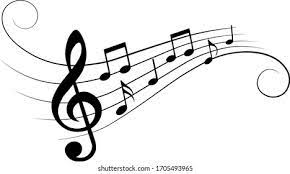 Well Hello! My name is @realfishyboi and if you don’t know, I have been a user of KN for 1 full year (Sorta if you count my hiatus). I do these things called “Fishy Fridays” and “Strange Saturdays” (Just depends on when I post said post). These Posts are just random questions to get to […]

How Do You Know If Someone Is A Good Friend? 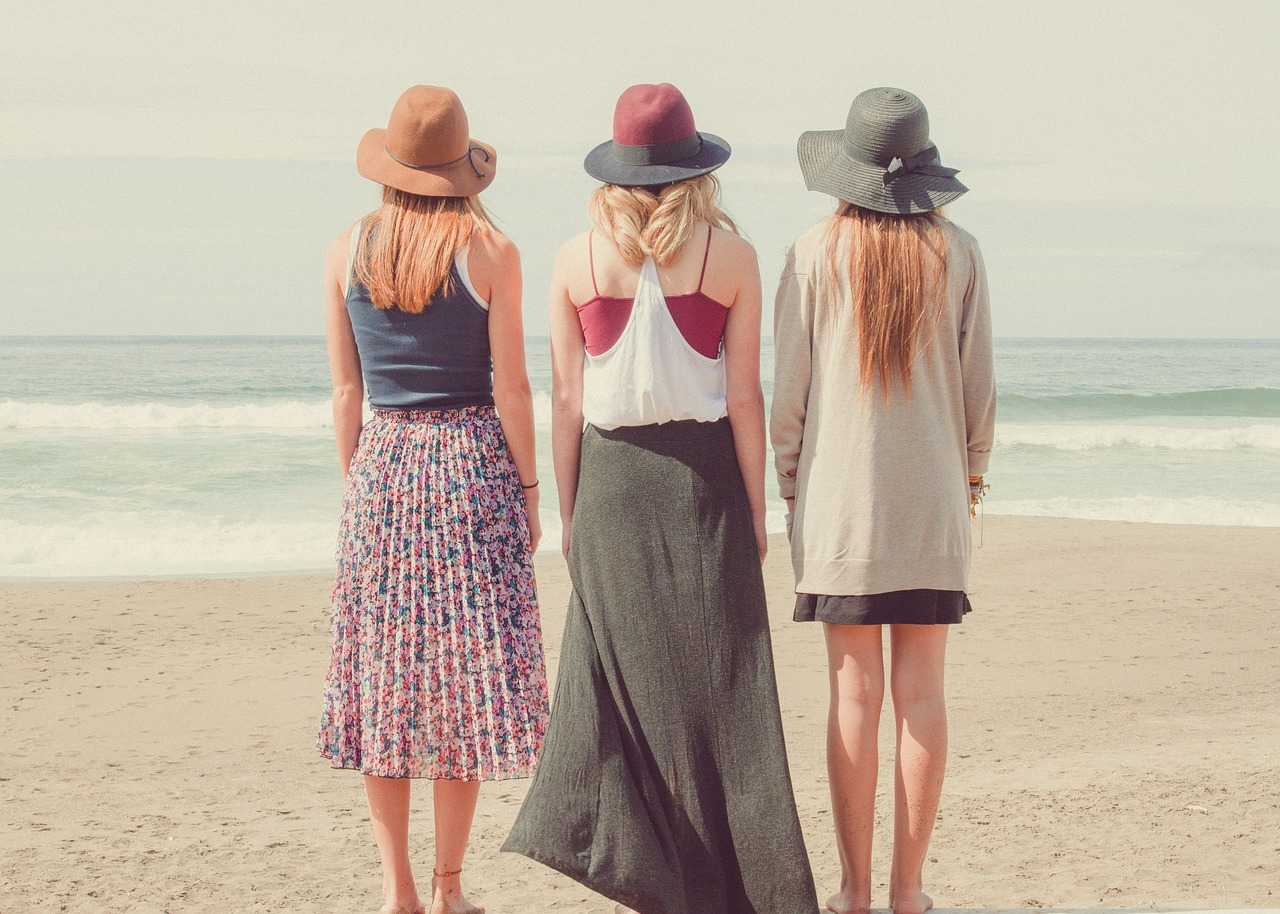 From my personal experience, I’m sure others have had bad friends or weren’t sure if they were good ones. I’m here to tell you if they are, or if they aren’t. How do you know if they are a good friend? My best friend in real life is most of these. She is there when […] 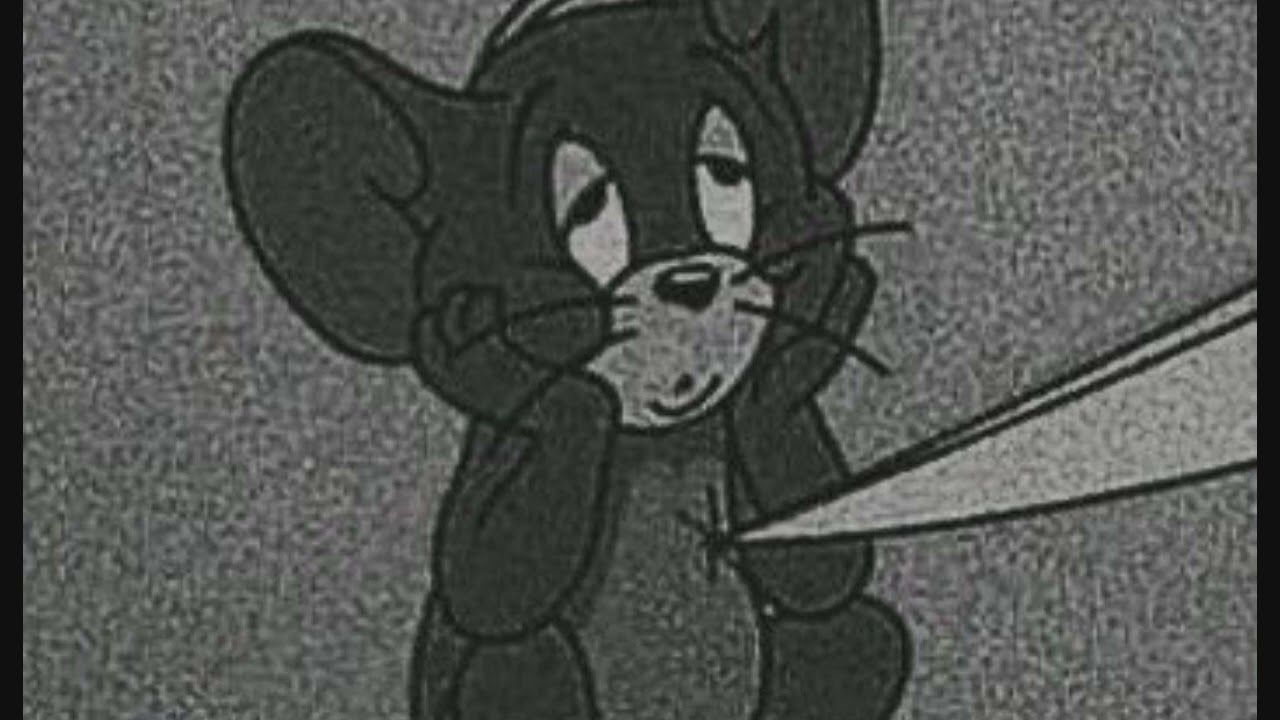 In this group you can vent about anything and I’ll give advice too! It would be great if I could vent too if that’s all right. Keep your problems kid-friendly. No personal information. 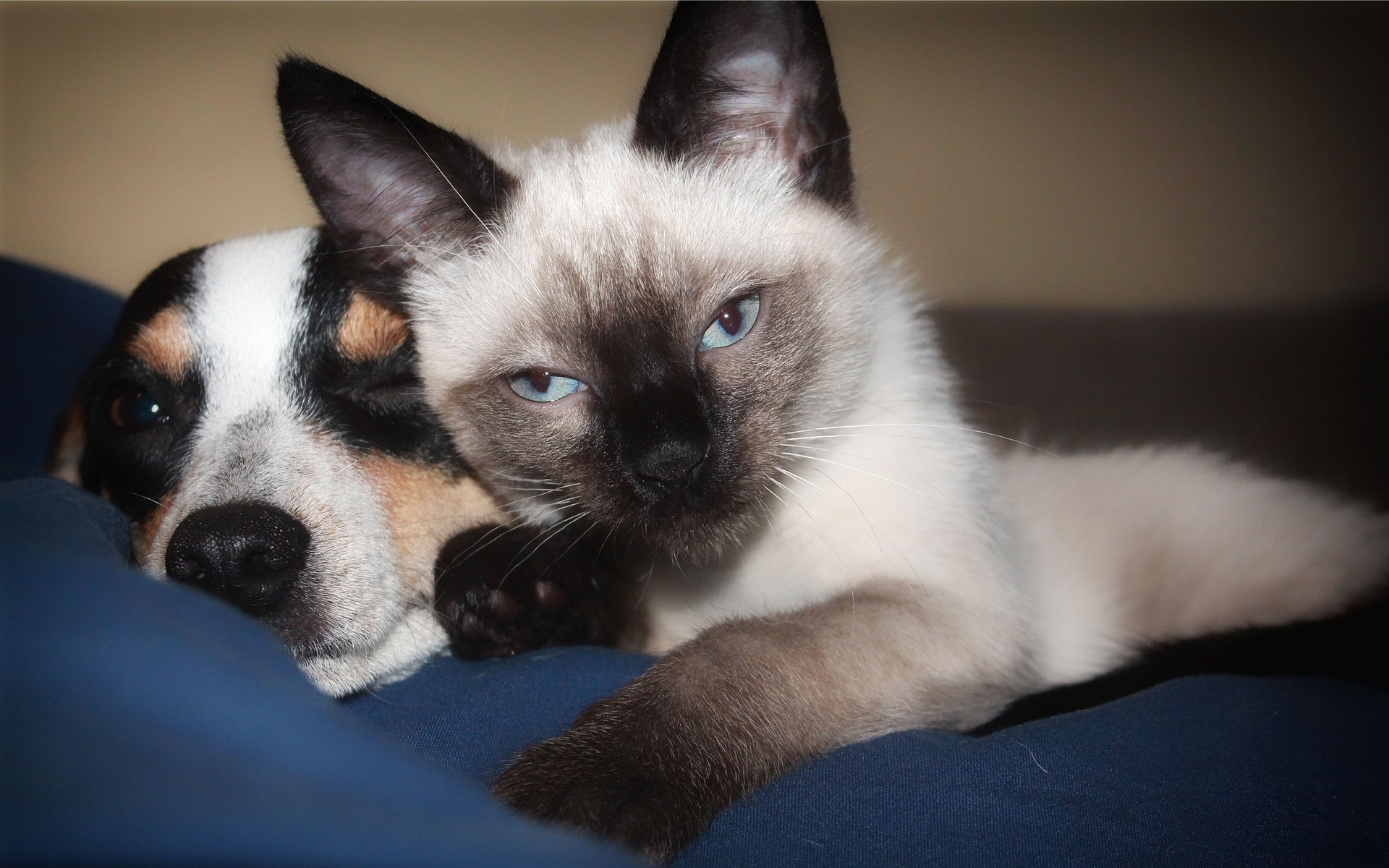 Hi! Are you more of a cat or dog person? Which do you like better? VOTE AND TELL THE REASON IN THE COMMENTS!!! @funguy123 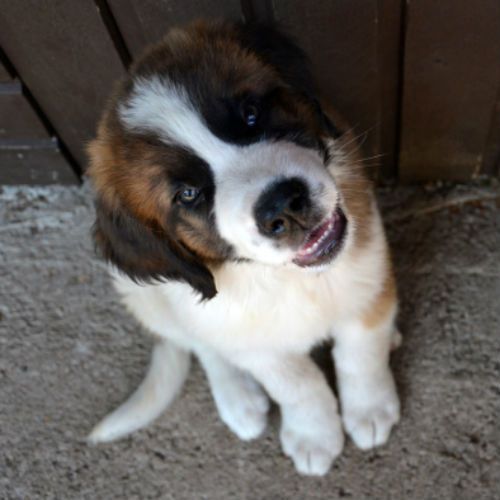 What is the Yi Peng Lantern Festival? 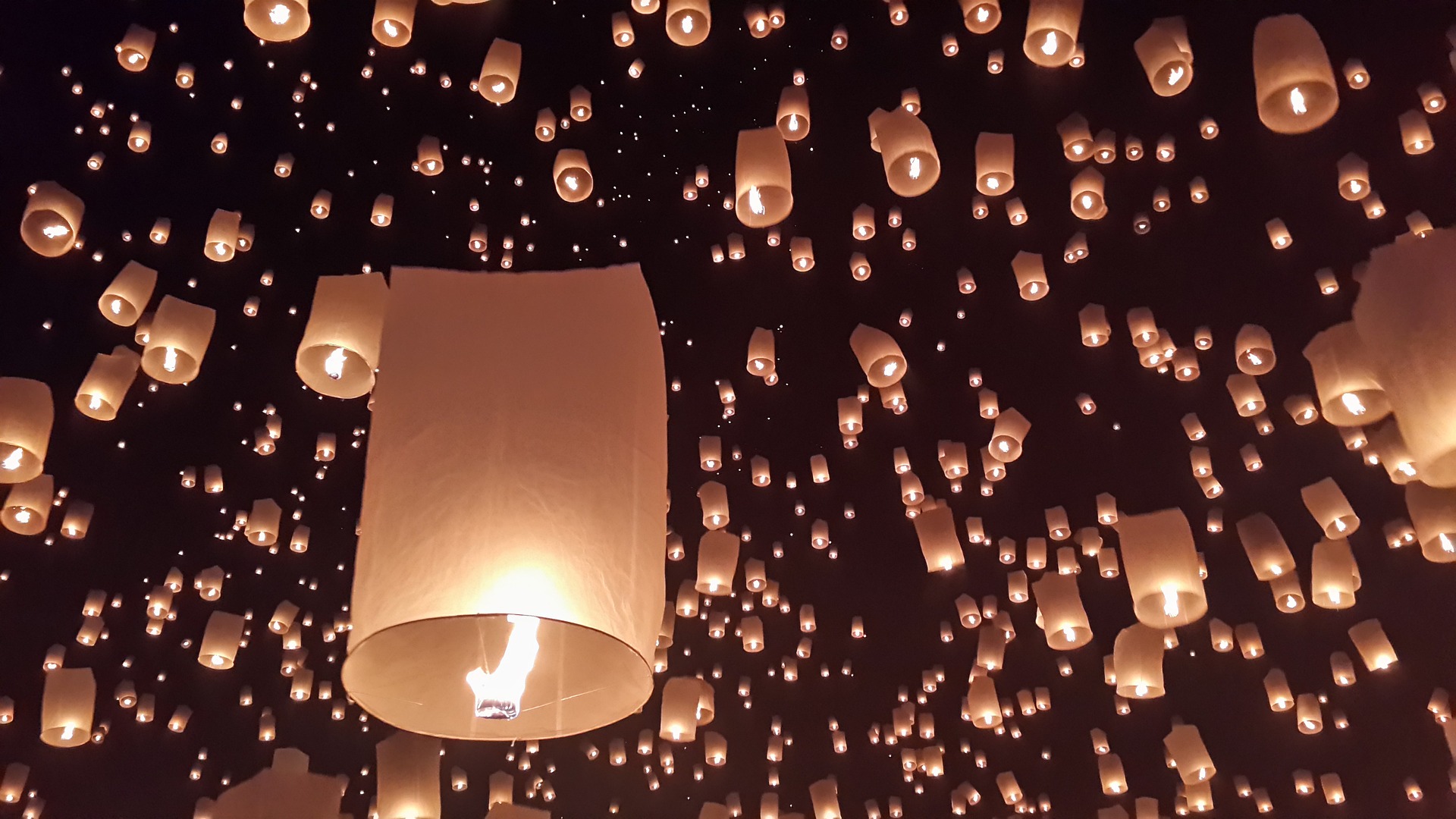 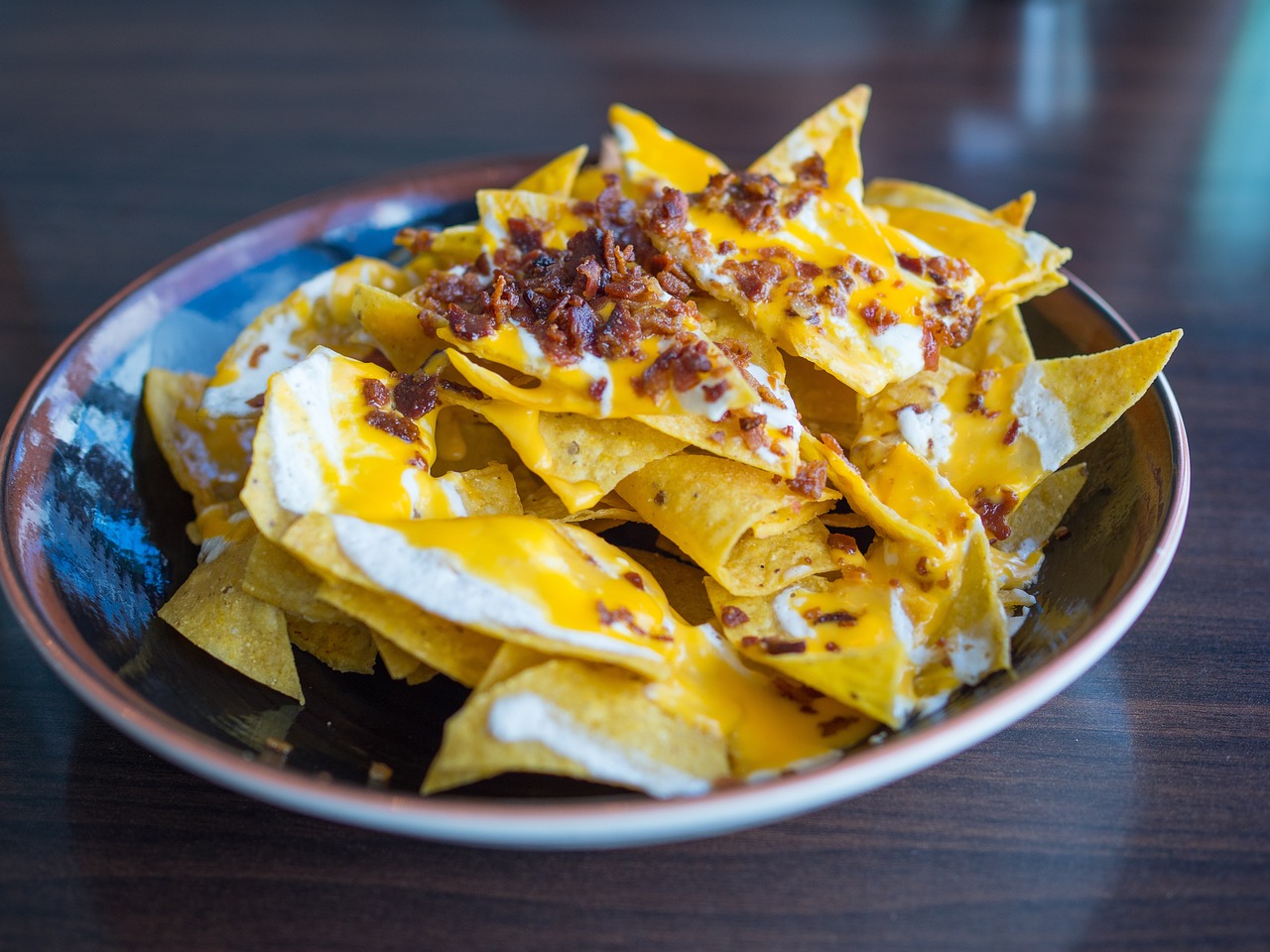 November 6th is National Nachos Day! This day celebrates everyone’s favorite snack. How do you like them? Chicken or beef? Beans or salsa? Cheddar, or that yellow stuff you put on chips at football games? Nachos are just chips and a pile of cheese as the two main ingredients with no specific recipe. So I […] 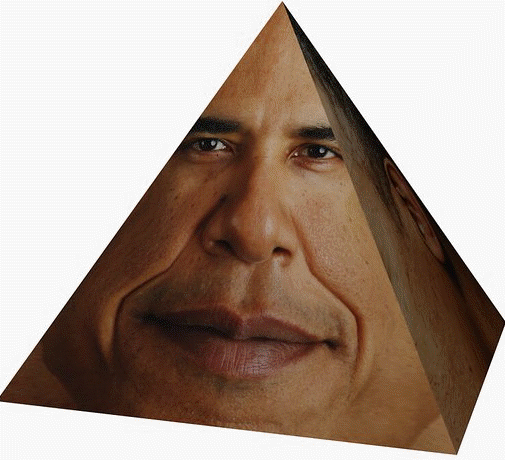 Hello again! If you don’t know me, I am the one, the only @realfishyboi I ask these random questions to see how people respond to it. Now some of you might be thinking, “I thought you were doing this on Saturday now.” Well, now I just can’t make up my mind so they are both […] 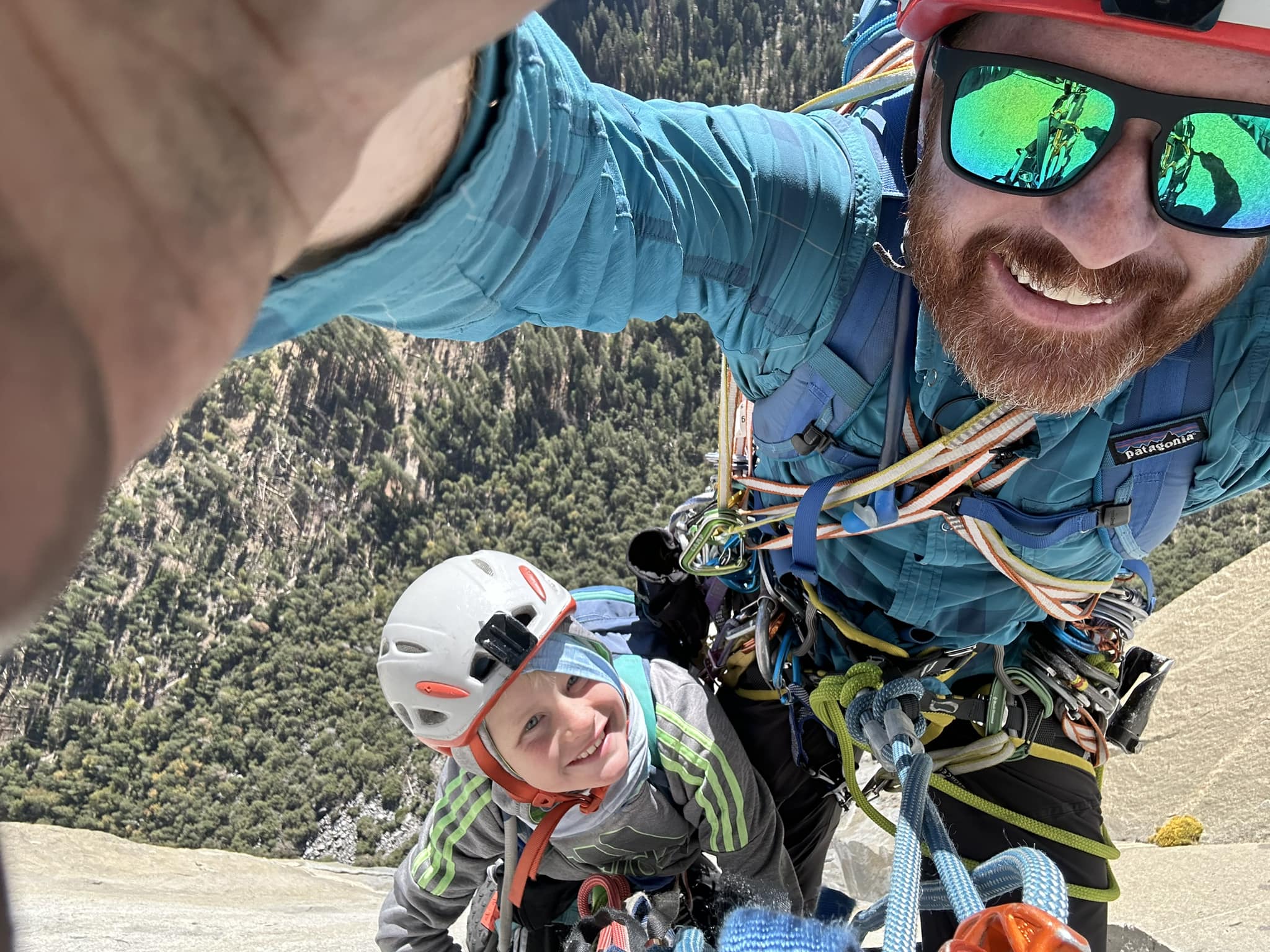 For hikers and mountaineers, El Capitan, or El Cap as it’s better known, is widely considered one of the most brutal climbs in the world. It’s also the world’s largest granite monolith (a large single upright block of stone), rising 3,600 feet on the north side of Yosemite Valley in Yosemite National Park. According to […]

How Was Everyone’s Halloween?🎃 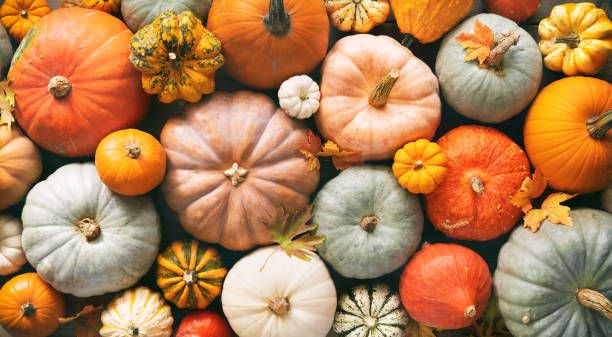 Mine Halloween was ok. We don’t celebrate it, but pass out candy. How was your Halloween? Did you go trick-or-treating? If so, what was your costume? What type of candy did you get? Please comment below!

What Happens In A Butterfly’s Chrysalis? 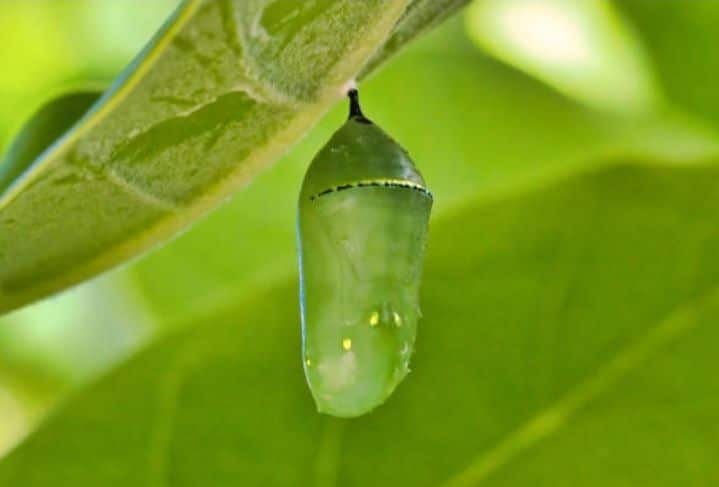 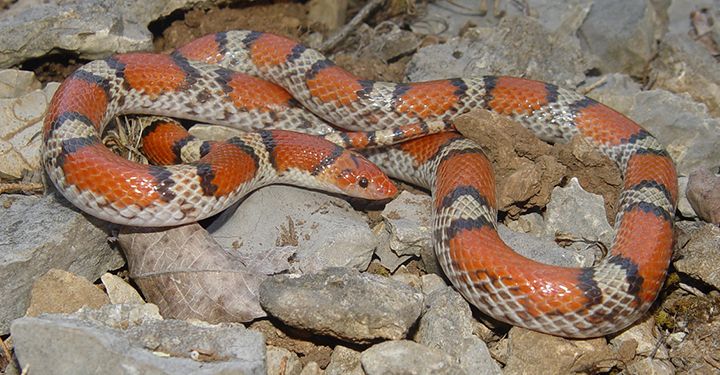 Do you like snakes? I love snakes! Some snakes are used for pets. You may not like them, but they are helpful and can keep pests like rats and mice from getting out of control and doing harm. The picture you see is a corn snake. They can live in temperatures ranging from 85 to […]

Strange Saturdays – One Food All Your Life? 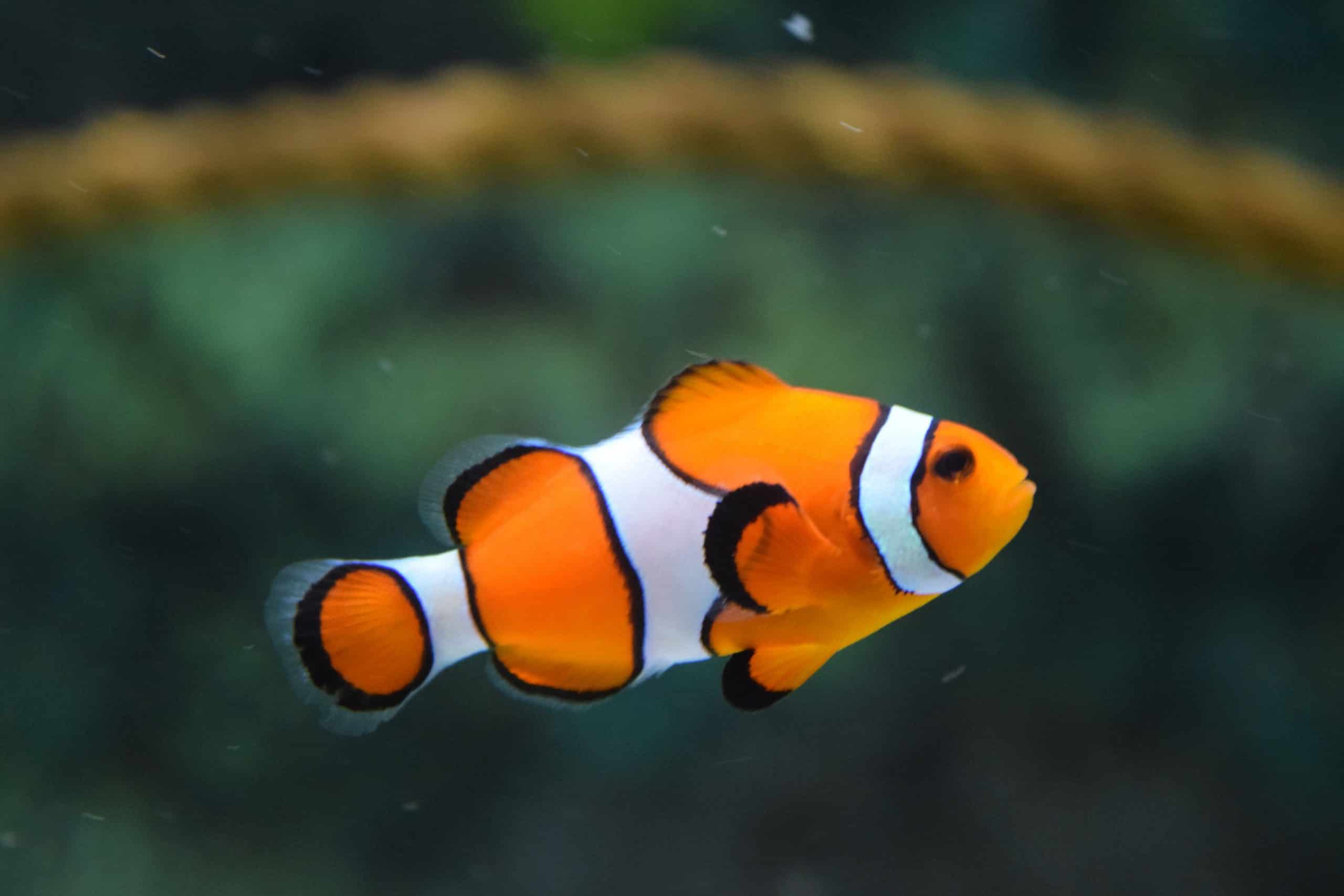 Hello! My name is Fishyboi, and I know what yor’re thinking “WHERE IS FISHY FRIDAYS !!!!!” Well, with school running I usually only remember on Saturdays, so I’m changing the name to fit. Now let’s get onto it (yes, the questions will be really random) If you could eat 1 thing for the rest of […]