My actual name, Esther, I'm not sure I was named…

Meme of the day When a dog tries to dance:[wpd-giphy…

We just got it and are reviewing/editing it.

We get the ads from a very large ad network…

Hey @1 i have a question Why are the adds…

kidzsearch wher is my should kids under 13 have a…

Who Would KidzNet Users Be…

Have you ever wondered who KN users would be as ...
17

Should An 11-Year-Old Have Their…

Quasars are still an unsolved mystery from scientists. Are quasars ...
5

Here is a multi-part riddle. The questions are all related ...
5

The Game For Bookworms

Home Base is an online world filled with your favorite books ...
4

Should Kids Under 13 Get…

So last time people said yes and no about getting ...
3

It Left Without Me –…

Kart Kingdom was a kids' free play game launched by ...
3

Twister, The Cat Who Survived…

Last summer, I went to my grandma's house and she ... 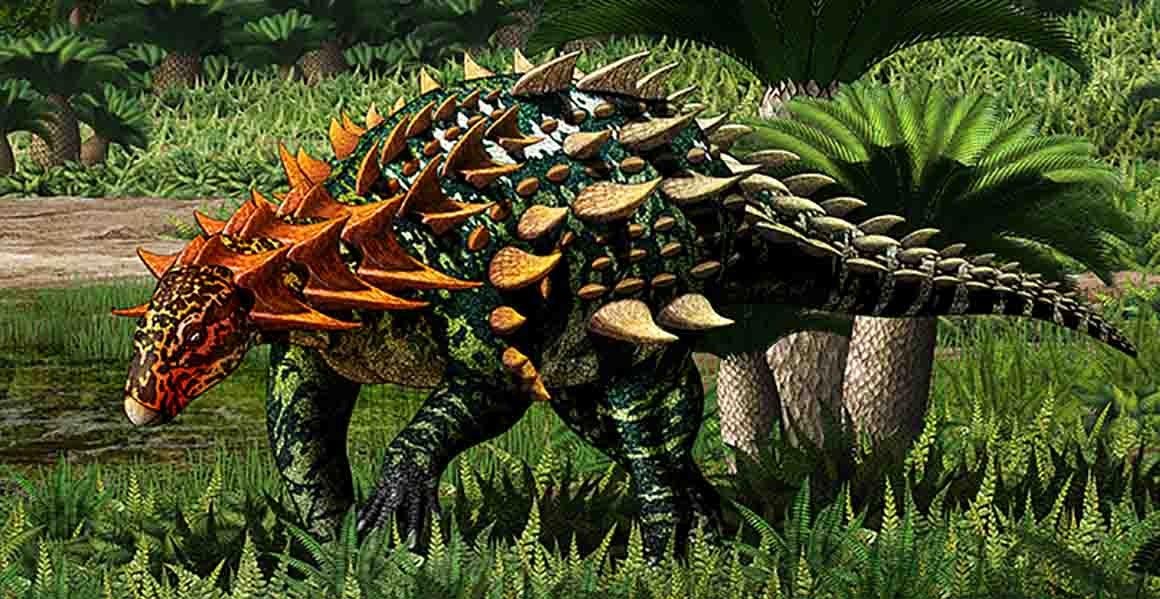 A new species of armored dinosaurs that lived during the early Jurassic period, about 200 million years ago, was discovered in the Yunnan Province of Southwest China, which is a hotspot for dinosaur findings.  The remains of the armored dinosaur species named Yuxisaurus kopchicki were initially found by scientists in the Yuxi region, Yunnan province, […] 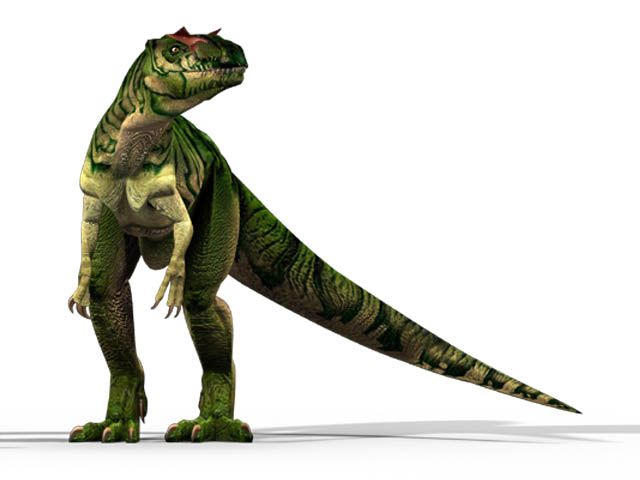 This is the paleontology group.* We talk about prehistoric organisms and geology. There are rules though. We can apply memes and other stuff like that, but nothing inappropriate is allowed. *You are welcome even if you are not a fan of dinos! 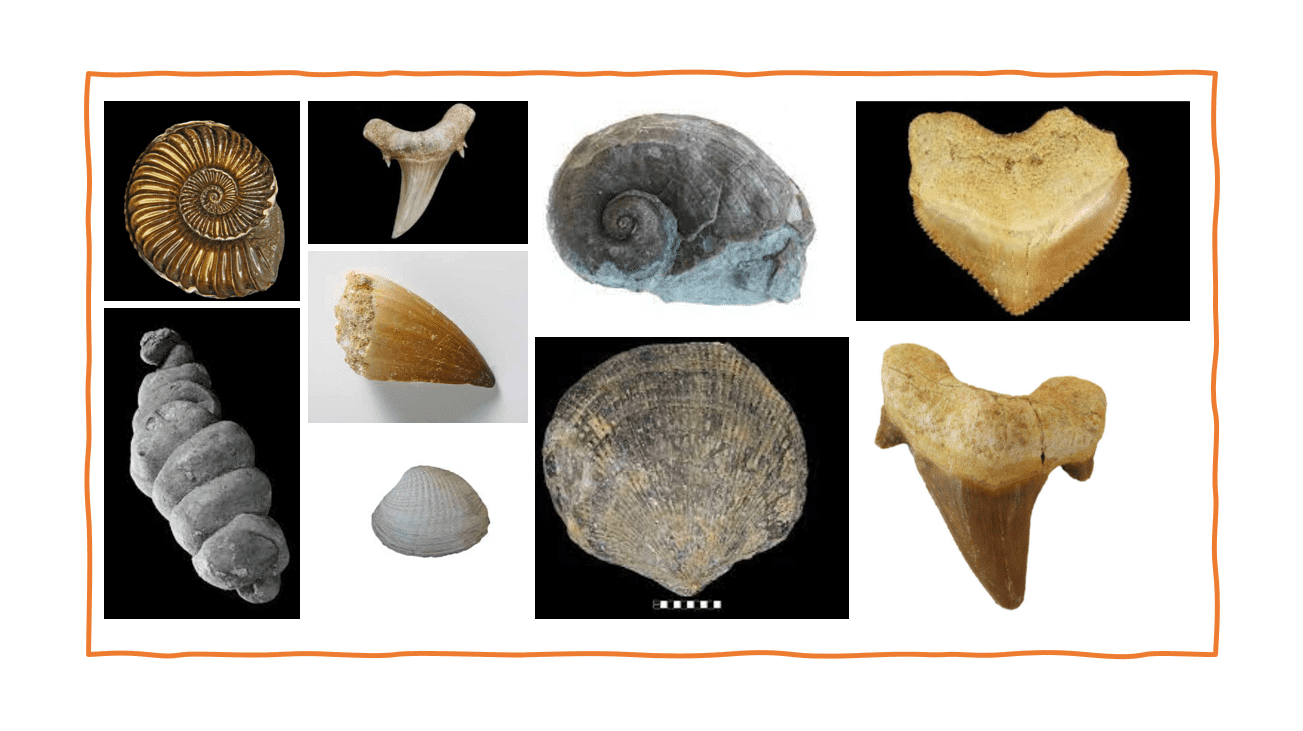