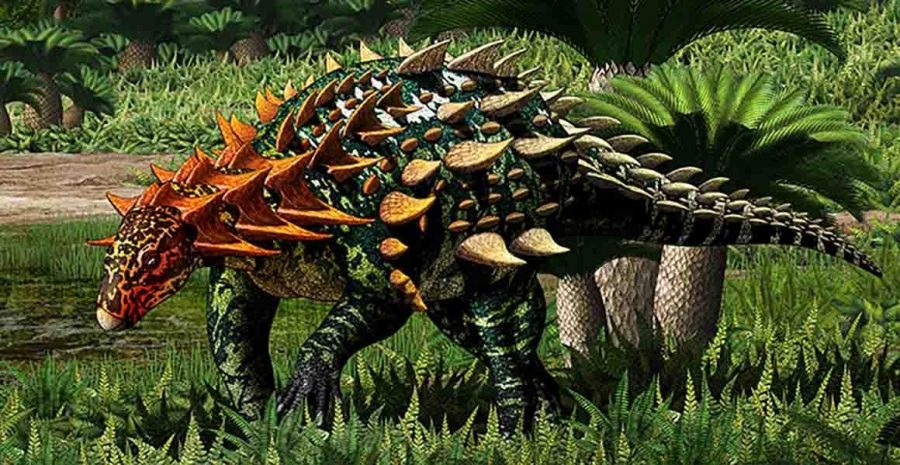 A new species of armored dinosaurs that lived during the early Jurassic period, about 200 million years ago, was discovered in the Yunnan Province of Southwest China, which is a hotspot for dinosaur findings.

The remains of the armored dinosaur species named Yuxisaurus kopchicki were initially found by scientists in the Yuxi region, Yunnan province, in 2017. But, the research about the specimen only began in 2019.

The discovered dinosaur fossil was a partial skeleton, which consisted of the skull, jaw, vertebrae, limbs, and armor plates with over 120 bones retrieved from the dig site. Armor plates covered its back, neck, and limbs with large spikes on top of it. Scientists said that the spikes were used to deflect the teeth and jaws of predators, and were also a tool for boasting, or showing off during conflicts related to mating and territory. 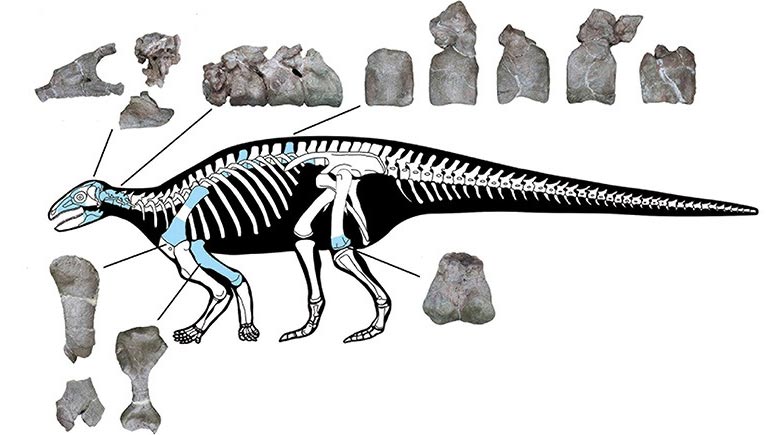 The paleontologists recognized that they were dealing with a new species because of the dinosaur’s distinct heavy build and armor. They later identified the specimen as a type of Thyreophoran (shield-bearers), a lineage of armored dinosaurs. Among the most famous kinds of thyreophoran dinosaurs are the Ankylosaurus and Stegosaurus.

The Yuxisaurus kopchicki, about 6.6 to 9.8 feet or 2 to 3 meters big, is a herbivore dinosaur that eats only low-growing plants like cycads and ferns. Its closest families are the Emausaurus and Scelidosaurus, herbivorous armored dinosaurs originating in Europe.

According to the published study in the journal eLife, this is the oldest fossil remains of an armored dinosaur found in Asia that has been well preserved. And this discovery can help the researchers better understand the time and place where armored dinosaurs appeared before populating the whole world.

The recent discovery also helped show how diverse these thyreophoran dinosaurs are and how they quickly spread around the world across the northern hemisphere within 10,000 years after their first appearance. It also confirmed that this species lived in the region of China, further showing the diversity of the herbivorous dinosaur species.