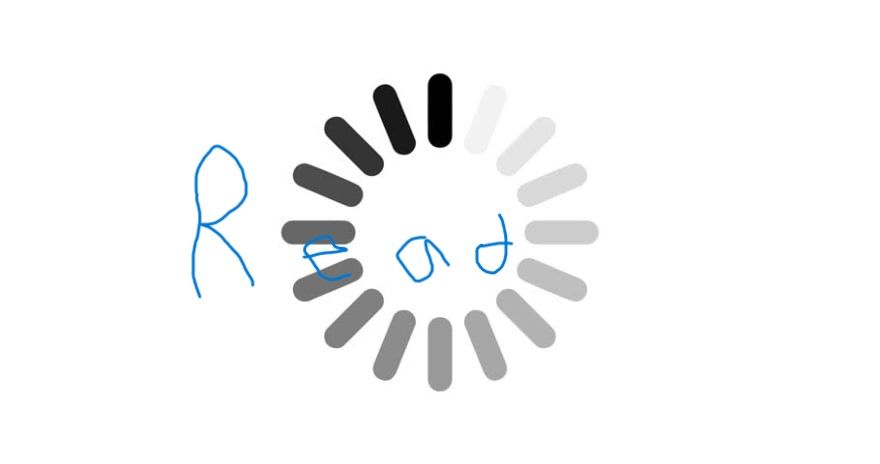 BIG REVEAL WIH THE TITLE AND ALL, I KNOW. But this isn’t just your daily clickbait.

For you to actually understand who Sticks is, why he is leaving, and how I came across this info, I need you to actually visit an article of KidzWeek (Special credit to Pumpkin):

Seven months ago, KN went wild with breaking news that FishyBoi had an imposter! The imposter left several comments using FishyBoi’s name and some even under the name of “FishyBoi Imposter.” The imposter was later discovered to be FishyBoi’s irl brother. But when a user under the name “Sticks” confessed that he’d also been the imposter, I was totally confused.

A couple weeks after that, Sticks and I met on Minecraft. We friended each other (because, who wouldn’t?) and we played on our worlds together.  We came up with catchy nicknames for each other. Sticks was Jacred, I was Hail, and we also had some other friends who dubbed themselves Whiplash, Raid, Dawn, and more.

As soon as I met him I asked him this:

Esie: So, how are you FishyBoi’s imposter when it was his brother?
Sticks: I saw there was an imposter so I “Impostered the Imposter.”

So Sticks technically took advantage of drama so he could be known for something. I can picture him doing that.

But it doesn’t end there. This isn’t “Oh, this is his story and the title is a joke.”

In the last month or so, Sticks’s family has been going through some hard stuff. I mean, I’ve gone through a hard time before, but I can’t really claim his- uh, feelings for it. He’s been going through a really hard time. It’s not just him, it’s his whole family. I doubt he would like me to announce publicly what that is specifically, but…

Sticks has been kind of annoying lately (even though he is exactly as old as me). So to get his mind off of griefing my builds in Minecraft earlier today, I asked him what was the matter (he was being very melancholy).

Sticks: I’ve been thinking… I won’t have time for KN anymore…
Esie: That seems understandable, considering your situation.
Sticks: I mean, not have time as in I won’t come back.
Esie: But what do you think will happen if you leave?
Sticks: I wasn’t that popular of a user, anyway. I’m sure I won’t be missed.
Esie: But you will!
Sticks: Your saying so doesn’t make it so. I could leave and nobody would even ask questions.
Esie: Well, I can’t persuade you. That leaves me asking you if I could help.
Sticks: …even though I won’t be missed, I still want people to know that I left.
Esie: I’ll make a post.
Sticks: But I couldn’t ask you to do that!
Esie: I’ll do it if I never see you spamming the Regirock un un un again…

So here I am. Did I accomplish anything in this post? I may never know.

Sticks will only come back in a week or so to view this post and then will leave for good. He says he may visit this site again, but… who knows. Life is cruel.

He left some final farewells to a few choice users on this site in my possession. Here they are:

Thank you so much for being kind to me even when I took advantage of FishyBoi’s identity and passed him off as myself. I now know how cruel that was and I will never do it again. Thank you also for encouraging me when I did not know what to write a post about. This site is so great and I hope I will have a chance to visit it again. 🙂

I was so excited when I found out this site had another Minecraft lover! What is your favorite creator/worker/thing for Mojang? Mine is Jeb_! I wish I had the chance to ask you these things earlier. I hope you won’t be mad at me for spamming un un un and being a greifer. I have a very bad habit of being annoying. I hope I can be a better friend in the future and I am trying so hard to be a better Minecrafter, too. I hope we will meet in MC someday!

Thank you for being so kind to me and everybody else on KN! I saw you won the Cup! You totally deserve it! I could not think of a user more fitting for it. As for my birthday, please don’t cancel it. I have asked Esie to remind me when it comes around to try my best to visit this platform. Also, I absolutely love your pfp! You may have noticed that I *ahem- love space. May lucky asteroids shine on you in your sleep!

(Note: If you see FishyBoi on the Wall can you tell him about this post? Sticks really had his heart set on him seeing this.)

I know you aren’t a user yet, but I hope beyond hopes that you will see this. As I told KS, thank you for being so kind to me even when I took advantage of your identity. I know that was cruel and I will never do it again. You were more caring than I ever should expect anyone to be when I had acted so wickedly. Thank you again and again. You are among the people I will remember the most, even if we will never meet. I hope we will. Best wishes.

To all of KidzNet, Past, Present, and Future:

So here are my goodbyes. I want everyone on KidzNet to know right here and now that you are my best friends. I have never actually had any friends before. I have found out it is the best feeling in the world. To everyone on future KidzNet, I want you to know that doing what I did when I joined is almost the worst thing for a user to do. I never deserved to be… accepted after what I did.

Hopefully these are not my final goodbyes. I hope this is not even near that. But the time has come for us to part… for now. I don’t really even know how to wrap up. So, see you later alligator. This is @Sticks , signing off.

A Note From Esie:

I hope this didn’t take too long to read. I sure know it took super long to write. Remember, Sticks will visit KN soon to view this post, and then leave for a good long while. Please give him some words of encouragement in the comments.