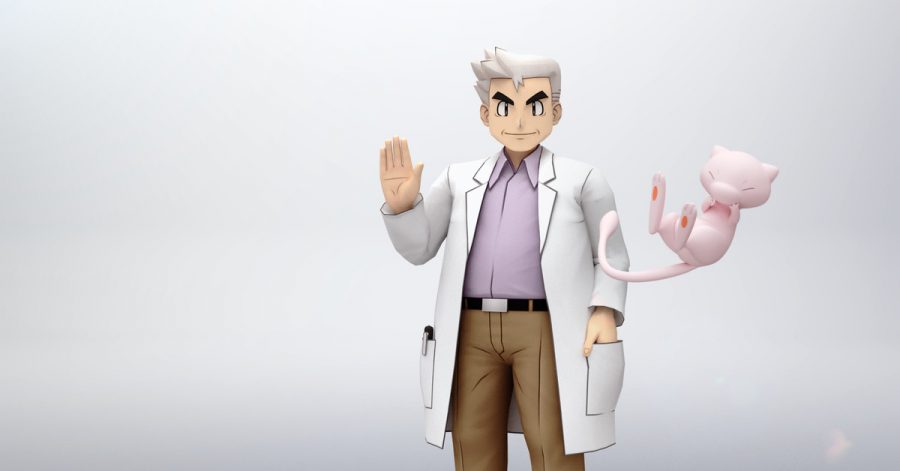 In Pokémon it’s simple to write off Professor Oak as an academic old man who can’t even recall the name of his grandson. However, Professor Oak was initially intended to be a strong trainer the player might battle sometime close to the end of Pokémon Red & Blue.

As many Pokémon enthusiasts are aware, this battle was removed. However, it was eventually found that gamers may start the battle using a Game Shark or glitches. The majority of the battle’s data is already in the game; Game Freak just chose not to add it.

When the battle is triggered, he almost always has a level 66 Tauros, level 67 Exeggutor, level 68 Arcanine, and level 70 Gyarados in his party, but of course, if you use glitches to access the battle, there is always that chance for him to send out glitched or bugged Pokemon such as Missingno.. The last Pokémon on the list is usually Bulbasaur, Charmander, or Squirtle’s last evolution. It is still assumed that Oak would have been one of the game’s last “bosses” because his Pokémon are generally somewhat higher level than your rival’s final squad, therefore he would have been one of the hardest battles you had to face.

Of course, Oak cannot compete with a team of level 100 Pokémon. But there still isn’t a greater way to wrap up Red and Blue than with this battle, therefore I wish it was not cut. Fighting your opponent is undoubtedly satisfying, but beating Oak—the person who originally sent you on the adventure—is very cool.

To trigger the battle, set your name when you first start the game with the symbol MN

in the third, fifth, seventh slot in your name, and preform the Old Man Glitch. Remember, to preform the glitch, talk to the old man in Viridian City after he has had his coffee, Fly to Cinnabar Island, and surf on its east coast.

You will find crazy high leveled pokemon, glitch pokemon, and in this case, a battle with professor oak himself!

Comment below if you have any questions about how to do it, or have any other tips about it.