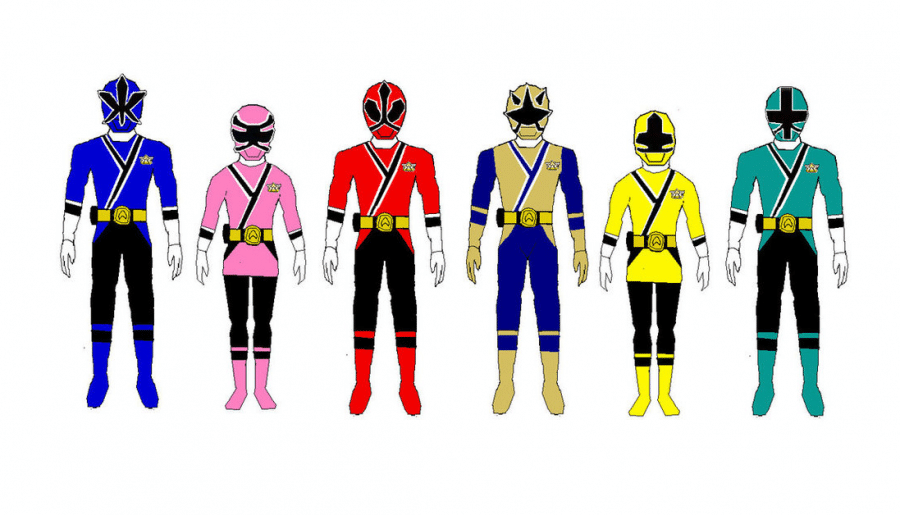 She walked towards the rock door, but she was not able to open it.
Someone came and said to her: “10 years ago I was walking like you and the net captured me too.”

The girl said: “Really? I am a little student. I have to get out of here before midnight.”

The man said: “When I first came here I was a student too my parents are here, but they are in bed.”

the girl said: “What! I don’t want my parents to come here. They have a great job in the town, and they have many down payments and debts. If they do not pay them we will be homeless. Is there a way to reach them and talk to them?”

“There isn’t a way to reach the town, and if we try to get this rock out, the cave will collapse. We are living in an old volcano. If you can see the eye over there, it is full of hot lava!”

The girl swallowed her water and said: I am scared. I am very sensitive to heat! And do you know who trapped us in here?”

The boy said: “I don’t know, but there is a book upstairs. But, I can’t read and my parents can’t either!”

The girl said: “I can read. Please take me up the stairs to the book.”

The boy said: “Really! Then let’s go up the stairs.”

The girl said: “The book says that this volcano is a magical volcano. I came here in 1510. We are Underground Power Rangers, and I am Alex. I wrote this book to say this cave is dangerous. If you can climb the hole above it, you can be free. The lava that is underneath you can blow up any minute. And it can just blow up with heat that will kill you.” And on the other page there are some spells that will protect you.

The boy said: My last name is “Alex” please read.

“The other page is torn! We have to find it!”
The boy said: “I think the paper fell in the lava eye.”

The girl said: There is a story in this book about Alex and his friends.

The boy said: please read it.

The girl said: “ok” There was a team called the Underground Roman Power Rangers. The power rangers were formed in 1920 by a wizard called Mike.
“There was a wooden shelter in the woods.”
“And a witch was living in the shelter.”
“Every day the witch walks in the woods to get some wood and some materials for spells, and every day the teenagers throw rocks at the witch.”
“But the witch cast a spell! The spell can make anything freeze and change to wood.”
“It worked!”
“But the children and teenagers didn’t stop until one day they came to the shelter, but the witch didn’t show up!”
“They walked near the shelter, until a trap got a child!”
“The teenagers and the children were scared and ran into the Darken Woods!”
“They got lost in the Darken Woods!”
“The parents in the town were worried and the parents ran through the woods to look for them.”
“They got trapped in the witch’s shelter.”
“And the witch used their blood to make copies of them.”
“Then she brought them to the town.”
“The copies of the people lasered each other until they all disappeared!”
“And the witch came to the town and ate all the food in the town and farms.”
“A wizard came to the Darken Woods and said to the teenagers: “I’m Alex, I am the king of this Darken Woods. Are you new here?”
The teenager said: “Yes, we are lost in this Darken Woods.”

Alex said: “These Darken Woods are dangerous for you.”

The teenager said: “What do we do? We are lost like we said.”

Alex said: “There is one way to get out of here, but you must play a game with power rangers at the edge of the woods.”

Teenager said: “Power Rangers? I thought they were helpers, not enemies (bad people).”

Let’s say that the bad power rangers are called ‘cats’.”

Alex said: “The cats are not easy to defeat; I tried many times, but every time one of the dogs’ team is killed or taken by the cats’ team.”

Teenagers said: “What! How can they take from your team and put them in their team?”

Alex said: “They have something like a ribbon they tie on their neck, and the cats control them with the ribbon. But, if the ribbon is untied, they will come back.”

Alex said: “It’s not easy to get this ribbon off, because the ribbon will make them like anything Even this tree can be one of them!”

Teenagers said: “Wow! These doges are quite impressive, but how can we find them? Do you have something like a machine or glasses that we can see them with?”

Alex said: “Yes I do have, but the vision will be atoms and they are hard to see. We need a scientist that can help us look. I know someone that can help us, but he was taken by the doges in the year 1989.”

Teenager said: “I know someone in the town, but we have to find him because he doesn’t like phones or smartwatches.”

Alex, “But we can’t get out of here until we defeat the dogs, and there is no network service in here. It’s like we are underground.”

Alex said, “Yes, the entire Darken Woods doesn’t have internet. Nor any electricity, nothing except natural things. Like you see I’m wearing a coat made of cow skin.”
*Ding dong*

Teenagers, “What is that noisy sound?”

Alex, “This means something is not normal, and we have to head to my hidden place.”

Alex: “Car. A fantastic car showed up! Come inside the motor vehicle.”

The motor vehicle disappeared and showed up again in Alex’s hidden place.

The teenagers said, “Wow! What is this place? It’s like we are in heaven.”

Alex: “Yes, but it is too dangerous. This place was built in the 13th century by the Roman Power Rangers. By accident, all the Power Rangers disappeared in this experiment. I am the only one who did not disappear, because I was the strongest. All my classmates were weak.”

Teenager said: “Wow! You are a Roman Ranger. I thought the Roman Rangers were killed by the Indian king.

Alex said, “Yes, that’s true, but we were underground. The first one that saw the sun in the Roman Underground Rangers was William. He is my son, but the sun was consequently too bright that day, so he died in front of me.”

Then all of them heard a creepy noise.

The teenagers said, “what is this?”

Alex answered: “this means they’re coming to fight. Please go and wear the t-shirts that are upstairs”.
Alex said: “please take these things in the cloth because they will help us fight”.

The teenagers said: “why?”

Alex said: “Trust me. I always have one of those in my pocket.”

And then they came down and fought the dogs.
The teenagers wore them, and fought, and they succeeded and won!
And after the battle the dark spells and the sun came, and the underground place opened for all people. Its name is “the underground power rangers museum.”