KidzNet > Stories > The Not Seeing Thing 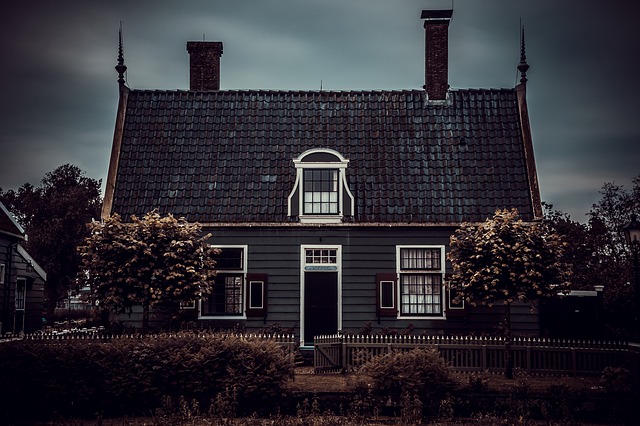 There once was a boy who lived in an old creaky house. His parents always told him don’t to go into the forest but the boy always wanted to explore it. He saw lots of critters and lots of paranormal activity in the woods. There was an old legend that his parents used to tell him about. There was an old legend about the woods. A creature lurked in the woods. The boy had an older brother who wandered into the woods and was taken by the creature. The creature was alarmingly named The Not Seeing Thing because it had no eyes. It only had empty eye sockets. On the 31 of October, you can see the creature leave the woods. His parents always set up the house with special items that kept the boy safe but this time, his parents weren’t there to set it up. It was the 27th of October, and he didn’t know how they set it up. His parents wouldn’t be home until November 4th.

It was cloudy outside and the boy needed to find the requirements for the protection. Without them, he will surely die. He needs to find them as soon as he can. He first went outside to look in the basement but couldn’t find anything that would help him. So, he checked in the attic, where he found some drawings of the creature. He also saw 3 scratches on the wall indicating that the creature had been here before and had 3 large, sharp claws. This frightened the boy and he didn’t know what to do. He thought about what his parents had said to him, “The creature can leave the woods on Halloween.” This means that he needs to find them as soon as possible.

It has begun raining because of yesterday’s clouds. It’s very gloomy and depressing outside today and the boy still hasn’t found anything he needs. The boy decides to go to his parents’ room. This time he finds the first of three items. He found an amulet that he needs to wear. Without the amulet, everything else won’t work. He still needs to find two stones. One black, one orange. The boy expects to find them soon. The amulet can guide him to the others.

Today is the last day of searching. He needs to find them very soon otherwise he will be no more. He remembers that his parents hid them in a floorboard, he just doesn’t remember which board. The boy remembers that he can use the Amulet to search for the stones. He heads downstairs and the Amulet starts to shake. Its shaking is now more intense and he figures that the stones are located on the ground floor. He still can’t find them but hopes to see them soon.

Thanks for reading! I hoped you liked my short story. I made this for one of my English projects.