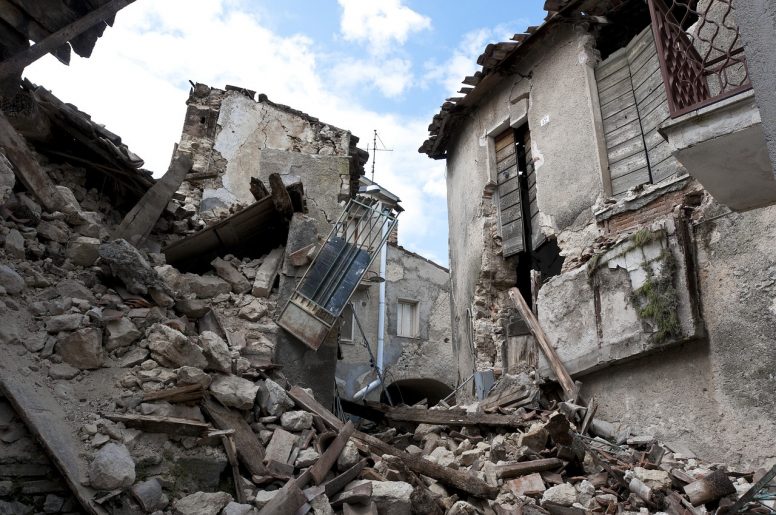 A powerful earthquake struck China. It killed more than 70,000 men, leaving more than five million homeless and 375,000 others had dangerous wounds. Lin Hao, a nine-year old student at the biggest building in the small town, was caught in the middle of class when it started quaking.

In under 2 minutes the town was almost halfway demolished. 4 out of 5 buildings were turned to dust. Bridges collapsed, crushing cars and trucks like ants. The middle school young Lin Hao was in was destroyed in seconds. His world shook, the walls and ceiling caved in, and Lin Hao’s friends were soon unconscious in the rubble. He was struggling to breathe and had been hit in the head with a rock.

Struggling around the debris, he finally got out. He climbed out of the horrifying mess, but went straight back in. He did not know if his friends were alive or dead, but he knew he had to get them out. On his hands and knees, he maneuvered around sharp glass and broken tiles. It didn’t take Lin Hao long to find his classmates. He managed to pull him out of the wreckage and to safety before going back in to find his other friend. He took longer than the first trip, but he found him and also pulled him out of the wreckage.

He was greatly honored later and got to carry the Chinese flag at the Beijing Olympics. However, he wasn’t proud about it. He told the interviewers, “I was the hall monitor. It was my job to look after my classmates.”