KidzNet > Movies > A Review Of Spider-Man: Into The Spider-Verse From A Technical Standpoint 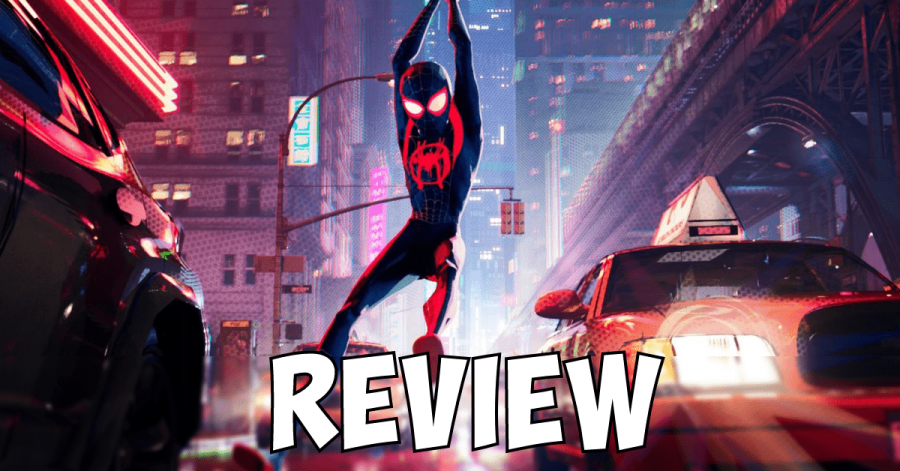 NOTE: This was a review I did for a class assignment and I thought it might be cool to share it with the KidzNet community! SPOILERS ARE AHEAD, so beware.

The framing was pretty good, with lots of wide-angle shots to establish the story or scene throughout the film. The framing also added emotion to the movie, and one shot that particularly stood out to me was the scene when Miles was riding to school in the cop car. You could tell that he felt bored and didn’t want to be there when the framing kept zooming in on his reflection in the window and provided a lot of close-up shots.

One underrated aspect of the movie was the original compositions and tunes. They fit in really well with the movie and I think that they went above and beyond by having 13 of these original songs. The songs aren’t from obscure artists either, they’re from really popular singers like Post Malone, juice WRLD, and lots of others. I might have appreciated it more if I knew a lot about popular songs and artists, but alas I do not.

The camera angle checks all the boxes for this movie. When Miles draws graffiti, the camera pans up and down, almost as if it’s moving with the spray paint. They really nailed the camera angle when Miles was walking on the side of the school, giving both the perspective of an onlooker and Miles’ point of view. The shot style and camera movement also show the emotion of the characters like the framing did, especially when Miles was swinging from the trees using his newfound powers. It gave off an adventurous vibe.

Overall, I think the effects were good aside from some oversaturation and overreliance on them, and the movie gets an “A” from a technical standpoint. The effects were confusing at times since I have never watched a marvel movie before, but it’s not their fault that I live under a rock!