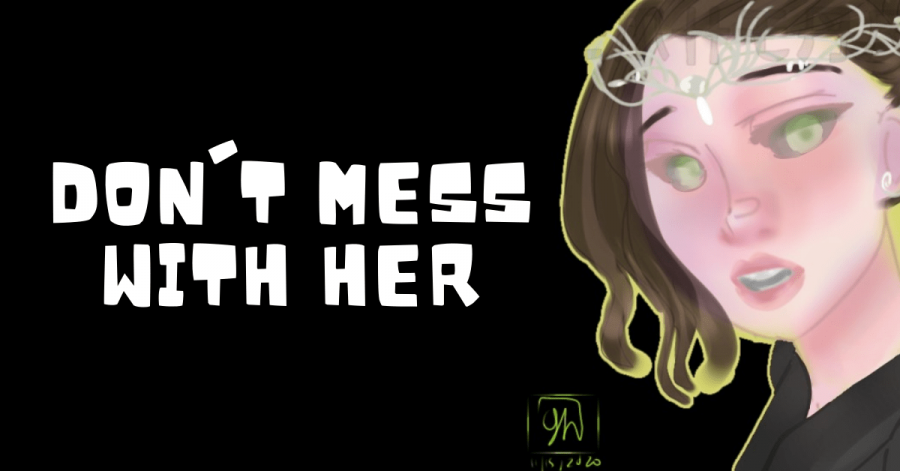 I guess you already know that I’m out of ideas since you read the title. But at least I don’t clickbait. Today we’re actually gonna go over the top 10 kidzsearch users who you shouldn’t pick a fight with. This is a kidzweek special edition.

Okay guys, #1 is kidzsearch. I think this is pretty self explanatory… You’ll probably get banned if you do this. Period.

Although KidzSearch will take feedback, they probably won’t take insults. I’m surprised that I haven’t been banned because I’ve been really critical of the new kidznet platform.

I think this one is also self explanatory because GemHeart is probably the most popular user and she has been for a few years now. If you start a fight with her, she will have a legion of fans and friends ready to combat you on her side. I tried doing this once (lol) and I got cancelled.

So um… I don’t know why anyone would even mess with Jay because he’s such a nice person. I’ve only seen him get angry like 2 times, and for good reasons. I think I blocked him once (I make dumb decisions) a few years ago and I got cancelled again.

I’m not going to get to far into this case, but LunaMoonLight has the best comebacks and always makes solid points in a conversation. Don’t mess with her because she’s a low-key savage and can end your kidzsearch career if you decide to pick a fight. Even the #PumpkinPolice stands no chance.

Recently Autumn tried to start a drama with AmmyK and it ended up becoming a debate over radishes and Martians (?)

She can explain in the comments section of this post because this probably makes no sense without context.

Whizkid is what would happened if VSauce was a kidzsearch user. If you tried to prove him wrong in math or something, he will come up with a 5 paragraph essay as a response. Also, he’s a mod on kidztalk.

If you tried to start drama with me, I’d call the #PumpkinPolice and cancel you.

KnightStar was extremely popular back in 2018/2019 and still has a good following that will defend her. She also makes really good points in arguments that you sometimes just can’t even respond to. Also, you’ll get cancelled if you fight with a top user. But if you want to become a social outcast, be my guest and join the #PumpkinPolice.

You just shouldn’t start drama with her but somehow I always end up doing it.

You shouldn’t start drama with people unless it’s clearly a joke and you disclose it with #Satire or something like #PumpkinPolice. I noticed that when users get into real drama, they make a post that says something like “I’m leaving forever”, but they never do. It’s always amusing to read those.

Okay, I hope you enjoyed this… lame excuse for a post. But if you did, be sure to rate this article and leave a comment below on what I should cover next. If you weren’t in this article, you just aren’t savage enough I guess (lol). I plan to make an issue about the weird sticker emojis on kidznet.