KidzNet > Science > How To Be a Whiz at Math and Science 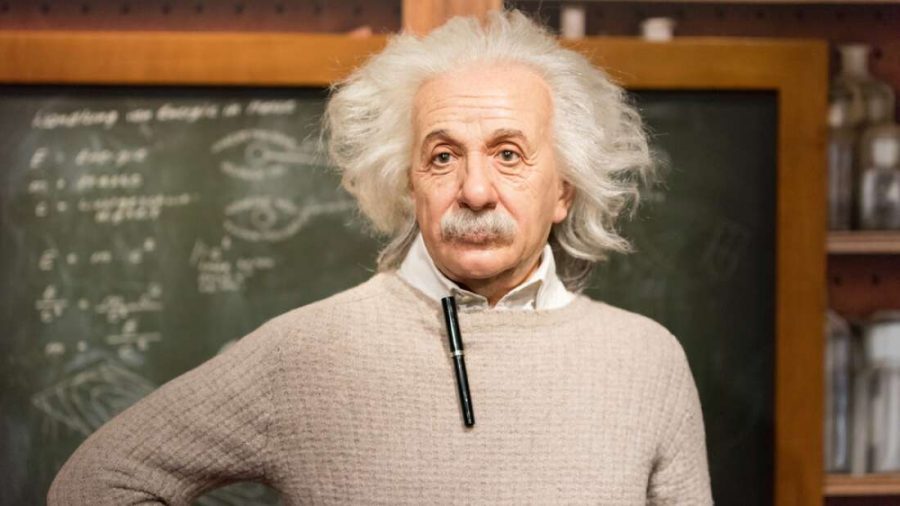 Being good, or even great at math and science is not difficult. Follow along as I explain the secrets to mastering what many believe are some of the most difficult school subjects. Does even hearing the word “Algebra” make you feel nervous? When someone mentions chemistry or physics, do you start feeling faint? Do you think it would be impossible to learn something like calculus?

You can master all these, but you need to be in on a little secret. Ready?

The Laws of Math and Science are Simple

Ultimately, every concept in Math and Science comes from the real-world. If we could not count objects, addition would not exist. As mysterious as it may seem, the universe is not very intelligent. It has no brain. It is made of particles that can only do a few simple things, like push against each other, or repel each other (basics of physics). This also applies to every cell and atom in your body (biology), materials (chemistry), and the rules that explain and predict how they will all react (math).

This concept does not mean I don’t believe in religion. I believe a creator put these amazing rules together that govern the known universe and nature on earth. The beauty of it all is how such simple things can make all the amazing things we see on earth, including ourselves. It also makes learning math and science much easier when you understand the simple fundamental universal principles.

When Trying to Understand a Math or Science Concept, Focus on the Basics

Addition is the only thing we can do with numbers. Everything else is based on it. Subtraction adds a negative number. Multiplication repeats addition. Division repeats subtraction. Raising numbers to a power is just repeated multiplication, which is nothing but repeated addition. If you can start to understand that it is all based on simple math rules, like counting, you can master any mathematical concept.

Chemistry is no different. It is all based on atoms and molecules that follow a few simple rules. They all want to lower their energy level, so they do strange things, like combine and make different compounds to lower their built up energy. It is the ultimate law of the universe (thermodynamics) that everything follows. They also follow conservation of mass and energy, which means neither energy or mass can be destroyed or created, just transformed to other things or energy.

When you truly understand this and see that every chemical reaction follows simple but powerful laws, it becomes much easier to understand what is often considered a very difficult subject. You will know why chemical equations must be balanced and why solids form at an intuitive level. It is what separates “scientists” from those that just memorize textbooks. When you understand why something happens, you can deal with any situation. If you understand chemistry, mastering biology becomes much easier too, since it is mostly based on chemistry.

Physics is one of the most feared subjects. However, there are only 3 main rules based on the simple movement of objects that were discovered by Isaac Newton hundreds of years ago.

A body at rest persists in its state of rest, and a body in motion remains in constant motion along a straight line unless acted upon by an external force.

If you understand this, you can understand of all of classical physics. In simple terms it means your chair won’t magically move itself unless something pushes it, and if you throw a rock in space, it will keep going in a straight line forever unless something slows it down, like gravity or another object. If you always keep these basics in mind, you can master any physics concept.

Relativity and quantum mechanics are very strange and do not follow the rules well, but you are not likely to even study it unless you are a college physics major or graduate student.

How to Become a Mathematical Genius

When you try to memorize math equations and complex methods, things can get overly complex and you will get lost trying to apply them. Stay focused on the core essentials. It is not always easy to spot them, but remember that the universe is simple, so very easy rules will always apply.

I’m not going to bore you by solving a complicated equation, but want to illustrate how I approach things.

The equal sign means the left and right sides are always the same, so whatever I do on one side I can do on the other. I can add, multiply, divide, or subtract. Just do the same to both sides so the equation holds true. You can figure it out intuitively without even reading a book. Keep doing things to make it simpler, like subtracting the same things on both sides and grouping terms. You can also substitute things to make it easier to read, like saying w = 4x+5, so it becomes 5(- 3x – 2) – (x – 3) = -4w + 13. It is the same equation, but simplified. Advanced math loves to substitute things to make them easier to understand and the same is true with computer software. You just need to realize nothing really changed.

The concept of substituting things to make it simpler, and making sure the equals sign holds true, applies to all levels of math, from basic math to advanced calculus. Unfortunately, many students don’t take the time to keep looking for the few simple rules that connect every math concept, so they rely on overly complex formulas they don’t really understand, causing them to get more and more lost as they advance in their coursework. Students that don’t have an intuitive understanding have troubles on exams that present new forms of a problem they have never seen before. The same is true for all the other sciences. People that really “get” math and science are the ones that see the simple beauty of it all, and how a few basic concepts, like the ones we discussed govern it all. Those who master science often wonder why other people think it is difficult.

If you made it this far, I want to thank you for your time, and hope it will make a difference in your life and academic studies. As they say, try to see the forest instead of just the trees when you study things. Please ask any questions in the comments below.