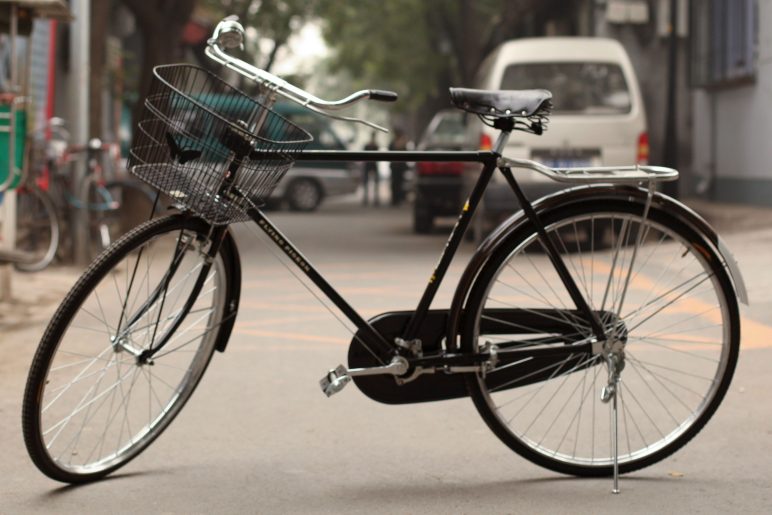 Last time, we left Emily with a fateful decision. Should she or should she not tell the truth about the broken window? 80 percent of you said she should.

Note: This part is a little long, so I will be splitting it into 2 posts. There will be no poll today.

“I’m going over there.” She handed her cap and her bat to Ethan. “Take these home. I’ll see you later, if they don’t kill me and bury me under the church.”

Ethan sighed and handed back the gear. “I’m not letting you face the music all by yourself. I’ll go with you, and maybe we can think of some way to get you out of this, since you are going to be all noble.”

They trudged solemnly toward the wounded church, walking their bikes and listening to the approaching sirens. They reached the stone building almost the same time as the police car. A pair of policemen stepped out of the vehicle, their faces grim and purposeful. Then they noticed the Anderson twins walking up, bats in hand.

The taller one pointed to the window. “You two know something about this?”

The officer scanned the vacant lot, and then back at the Andersons. “You hit that ball out here?” He said, a tad incredulous.

Ethan gestured toward Emily. “She did. She’s really good.”

The cop appraised the distance again. “Apparently. But this is a serious thing. The window is older than the town. There’s no telling how much that might cost.”

In this, though, he was wrong. There was telling. Father MacGillivray knew almost down to the penny. “Sixteen thousand, four hundred seventeen dollars, give or take,” he said, once everyone was gathered.

Mr. Anderson raised his eyebrows. He and Mrs. Anderson had hustled over as soon as they had heard.

“The insurance company will pay, of course,” he continued, “But we have a deductible of $500, and our rate will go up. We would prefer not to make the claim at all. This is the responsibility of the children. They broke the window.”

Mother shushed him. “Doesn’t it sound like too harsh a punishment just for hitting a ball very well?”

“But it’s what the damage is,” Emily said. “It’s what it costs. You taught me to be responsible for the things I do.”

The Father got up from his chair. “As it is written, ‘whatsoever a man soweth, he shall also reap.’ Perhaps the children will be more careful in the future. Are we settled?”

“Then we’ll handle it,” said Mr. Tuttle. “You’ll have insurance replace the window, and we’ll pay you back. It may take some time.”