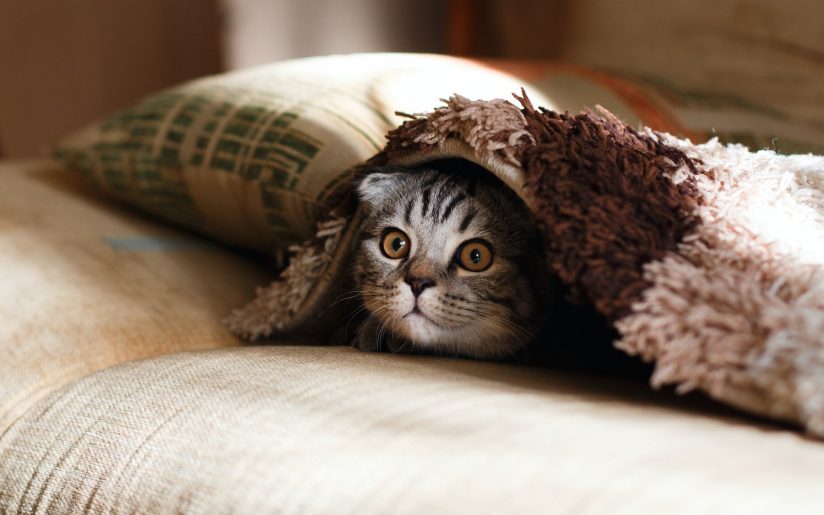 If you have a pet cat at home, you’re probably guilty of speaking in a high-pitched voice just to get your cat’s attention. You might even wonder if they ever really recognize you and know you’re talking to them at some point.

Well. But what if I tell you that your cat can definitely recognize your voice when speaking to them?

Yes. You read that right.

A new study published in the Animal Cognition journal shows that cats can differentiate their owners’ voices from strangers. They also found that cats are more responsive if their owners talk to them like babies, often in a high-pitched tone. Research often calls this cat-directed speech or “cat talk.”

The study’s researchers, led by Charlotte de Mouzon, were from Université Paris Nanterre in France. They did a series of experiments by recruiting 16 cat owners to test whether their cats of various breeds would respond to hearing their recordings versus those of strangers. The cats were nine male and seven female, and their ages ranged from 8 months to 2 years old.

Sixteen strangers also recorded their voices saying the same phrases in two ways: one in a high-pitched tone and as if talking to someone.

To measure the cats’ attentiveness, the researchers documented how often they would move their heads, ears, paws, and tails. They also noted whether their pupils dilated or they meowed.

The team discovered that 10 out of 16 cats responded after hearing their owners’ voices. They reacted by moving their ears, swishing their tail, freezing while grooming, or other changes in behavior, which are signs that the sound caught their attention.

However, the cats did not respond when the team played the recording when their owners spoke phrases in human-to-human speech. Likewise, cats also didn’t respond to hearing a stranger’s voice saying the same phrases or calling their name.

They also found that the tone affects the cat’s attentiveness. For example, cats would respond when they hear their owners talking to them using cat-directed speech or a high-pitched manner.

This study indicates that cats could recognize when their owners were speaking to them. It also shows that cats form a special bond and communication with their owner, despite their uncaring and aloof reputation.

The next time you try to talk to your cat, know that they do recognize your voice but only choose to ignore it if they don’t respond. 😀

Also, besides cats, dogs can recognize their owners and tell their voices apart from strangers. They distinguish them through pitch, timbre, and noisiness. It was also found that dogs can identify their owner’s voice over the phone.

Also, before I end this post, here is a simple quiz you can take to know whether or not you’re a cat whisperer. Take the quiz “Can You Talk To Cats” here, and let me know your score in the comments! 😀

What are your thoughts on this? Does your pet cat (if you have one) react to you, too, when you speak to them? Comment down below with your answers!