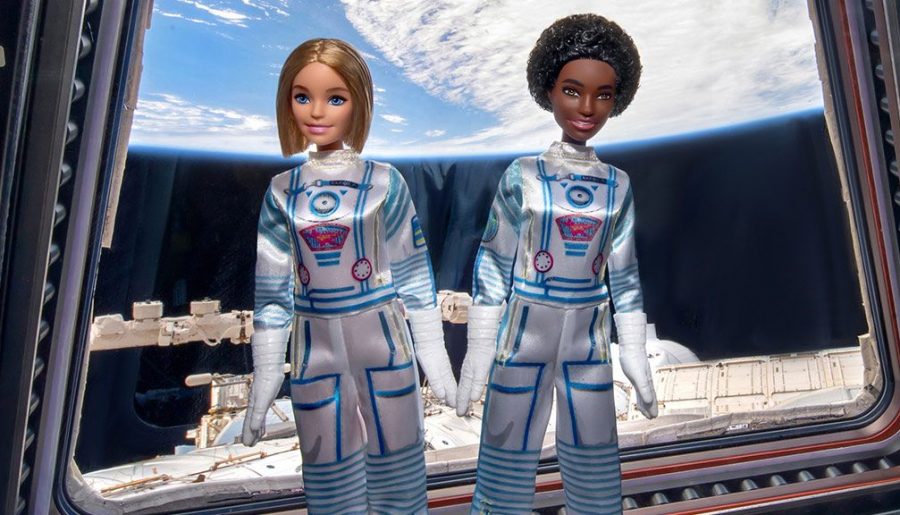 Have you ever dreamed of becoming an astronaut and wondered what it’s like to visit outer space?

Well, you’re not alone. Before, Barbie only dreamt of traveling to space, but it’s become a reality now.

For the first time in history, Barbie went to space aboard the International Space Station (ISS) as part of the outreach project titled Mission DreamStar on February 19, 2022. Each doll was dressed in a one-piece space outfit with signature pink accents modeled after the astronauts’ spacesuit who live in the station.

The Mission DreamStar also wants to help close the Dream Gap, or the phenomenon where young girls are made to believe that women are less capable than men due to social beliefs or a combination of barriers. This held them back from living to their full potential and achieving their dreams.

According to the American Association of University Women (AAUW), only 28% of women are in the STEM field workforce. Because of this, they used this mission as a platform to remind and empower girls that anything is possible to achieve their dreams, and that not even gravity can hold them back.

In 1965, Barbie first introduced an astronaut doll – four years before humans landed on the moon! Because of this, the Mission DreamStar commemorated Barbie’s 63-year-old history with 200 careers over the years.

In addition, Barbie’s mission to space will provide an educational tour of the ISS, observation through the cupola (ISS’s observatory module), and a peek at the astronauts’ daily lives through the You Can Be Anything series: Space Edition. This will mark Barbie’s first-ever space mission.

The two Barbies dolls launched into space are expected to return to Earth this summer. They will be donated to the Smithsonian’s National Air and Space Museum and will go on display at the museum’s Steven F. Udvar-Hazy Center in Chantilly, Va.

For more photos of the Barbie Dolls onboard the International Space Station, you can check through collectSPACE.com