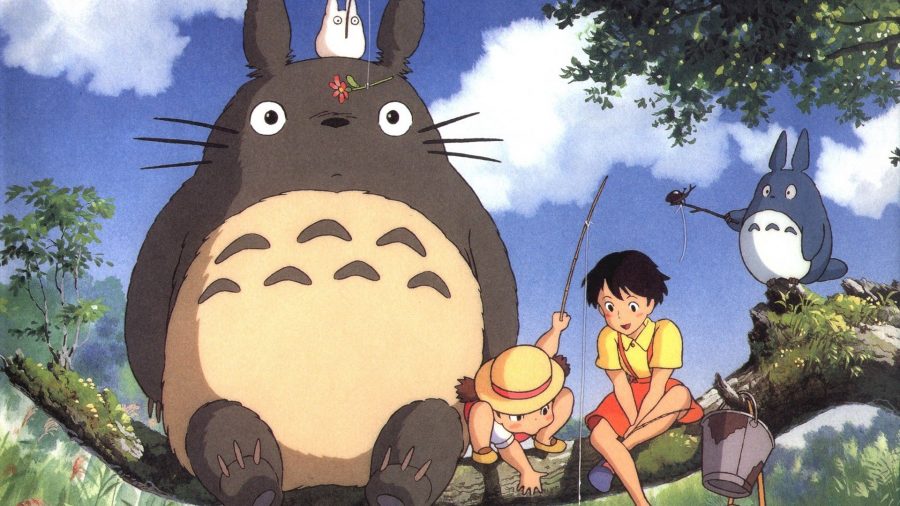 This is for all the anime lovers!!! What are the best anime? What are the most popular? What has the best storyline? I ran a poll at my middle school on the top ten anime, and here are the results. Discuss in the chat below about your favorite anime!! Enjoy!!! 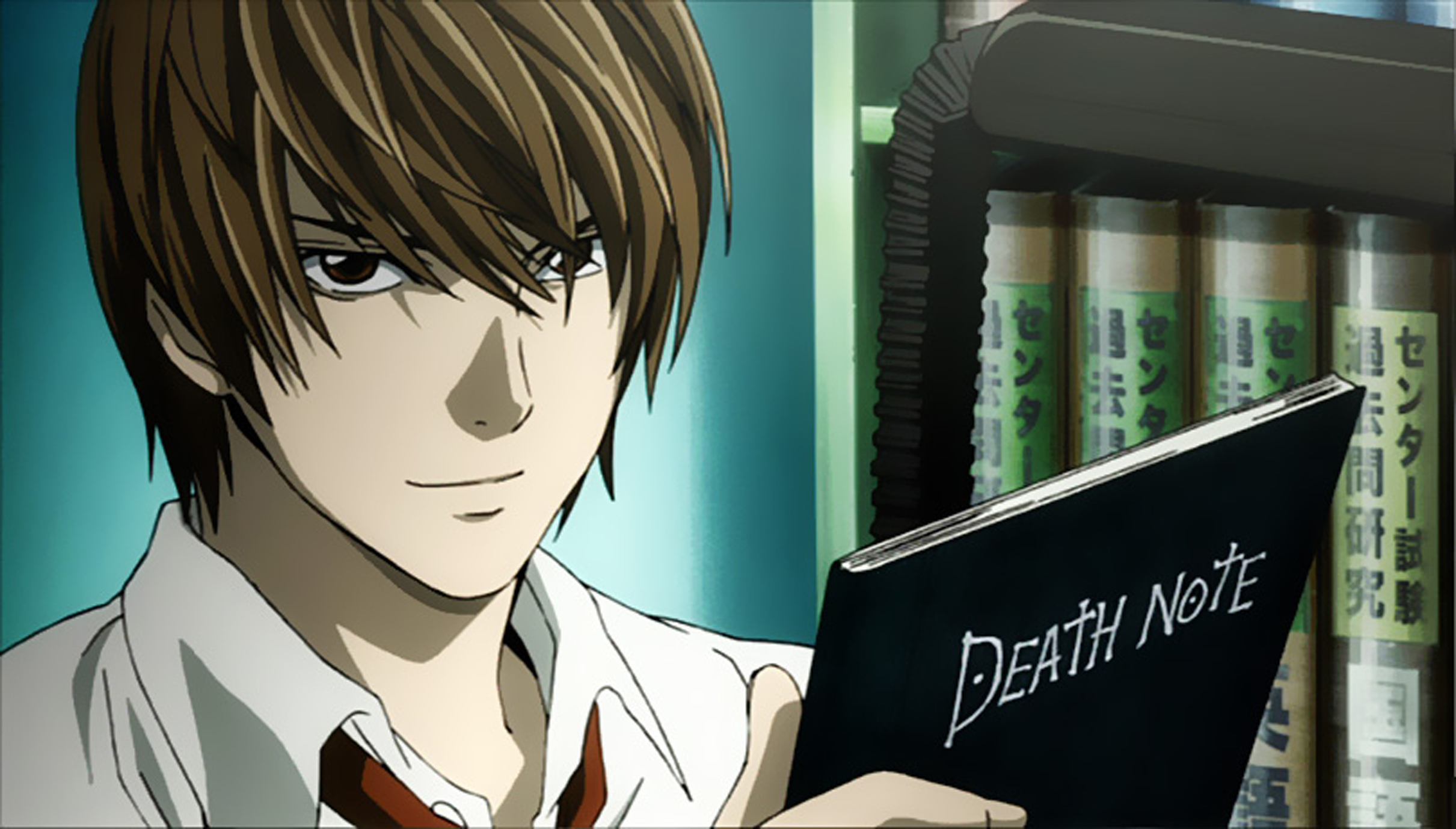 When a Japanese high schooler comes into possession of a mystical notebook, he finds he has the power to kill anybody whose name he enters in it.

Set in the early 20th century, in a fictional universe in which alchemy is a widely practiced science, the series follows the journey of two alchemist brothers, Edward and Alphonse Elric, who are searching for the philosopher’s stone to restore their bodies after a failed attempt to bring their mother back to life.

Naruto is a Japanese manga series written and illustrated by Masashi Kishimoto. It tells the story of Naruto Uzumaki, a young ninja who seeks recognition from his peers and dreams of becoming the Hokage, the leader of his village.

The story follows the adventures of Monkey D. Luffy, a boy whose body gained the properties of rubber after unintentionally eating a Devil Fruit.

The series tells the story of Yusuke Urameshi, a teenage delinquent who is struck by a car while trying to save a child’s life. While in the afterlife, he is named the Spirit Detective by Koenma & Botan and must investigate cases concerning demons and apparitions.

The series focuses on a middle school student Izuku Midoriya, who has no superpowers. Will he be able to become a hero and somehow to contribute to the peace and stability in the world, where the weak is the minority that needs to be defended.

After his hometown is destroyed and his mother is killed, young Eren Jaeger vows to cleanse the earth of the giant humanoid Titans that have brought humanity to the brink of extinction.

Tanjiro Kamado is a young charcoal seller living on a mountain. He goes down to his local village to sell charcoal, but when he comes back, his family has sadly been killed by a man-eating demon. The only survivor was his sister Nezuko, who became a demon herself! Together Tanjiro and Nezuko join the demon slayer corps, to work there way towards getting revenge on the demon that killed their family.

The story follows high school student Yuji Itadori as he joins a secret organization of Jujutsu Sorcerers to eliminate a powerful Curse named Ryomen Sukuna, of whom Yuji becomes the host.

The story centers on elementary school girl Amu Hinamori, whose popular exterior, referred to as “cool and spicy” by her classmates, contrasts with her introverted shy personality.

Follows the adventures of an extraordinarily strong young boy named Goku as he searches for the seven dragon balls. These balls, when combined, can grant the owner any one wish he desires. Along the way he makes many new friends, and enemies, and he trains to become the strongest fighter in the world.

Gon Freecss is a young boy living on Whale Island. He learns from “Hunter” Kite, that his father, who he was told was dead, is still alive somewhere as a top “Hunter,” risking his life to seek unknown items, such as hidden treasures, curiosa, exotic living creatures.

Spirited Away tells the story of Chihiro Ogino (Hiiragi), a ten-year-old girl who, while moving to a new neighborhood, enters the world of Kami (spirits of Japanese Shinto folklore). After her parents are turned into pigs by the witch Yubaba (Natsuki), Chihiro takes a job working in Yubaba’s to find a way to free herself and her parents and return to the human world.

Well that was my poll!! If I missed any good anime, please list them in the comments below!! Tell me your favorite anime.