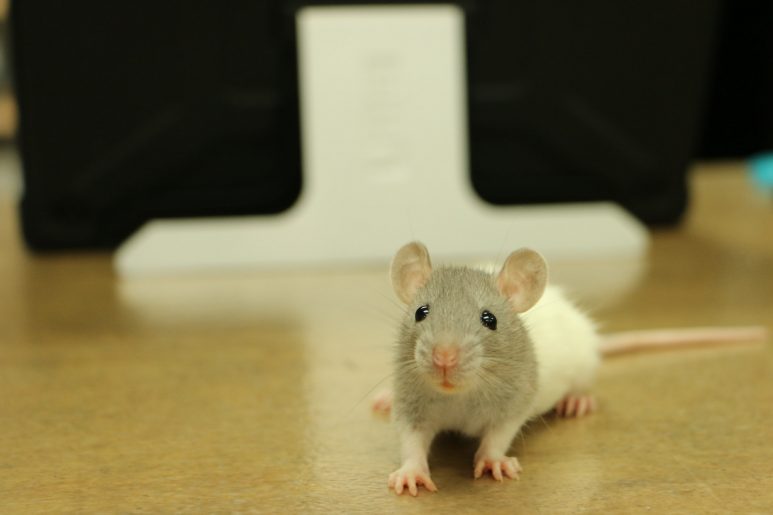 The sound of music has always made people move along to the beat. I’m quite sure you’ve already experienced that urge to dance upon hearing your favorite songs.

From tapping, clapping, nodding, bouncing, and bopping, we let our bodies move along with the rhythm.

But aside from humans, some animals are also known to dance to the beat. Examples are birds, dogs, monkeys, and even sea lions. But what if I tell you that rats can follow rhythm and dance too?

Yes, You read that right. Humans are not the only ones who can dance to music.

A recent study published in the journal Science Advances finds that rats also instinctively move in time to music, as they find rhythmic beats captivating. Moving to a musical beat was previously thought to be unique, mainly to humans. But this research would state otherwise.

Dr. Hirokazu Takahashi, one of the researchers from the University of Tokyo, said that rodents or rats displayed innate or natural beat synchronization (synchronizing the dance moves with the beat of the music). This means the rats with no prior exposure to music or any dance/rhythm training still danced along to the music.

So how did the researchers discover the rat’s ability to move or sync to a musical beat?

In the study, the researchers equipped 10 rats with wireless miniature accelerometers, which were used to measure the slightest head movements. Twenty human volunteers were also observed to compare the two results.

They then played one-minute pieces from Mozart’s Sonata for Two Pianos in D Major at four speeds: 75%, 100%, 200%, and 400% of the original speed. The researchers did this because they thought rats prefer faster music, as their bodies work faster, especially their hearts.

Mozart’s Sonata’s original tempo is 132 beats per minute (bpm). The results showed that the rats moved their heads to the beat when the music was played in the 120 to 140 bpm range. In addition, they would nod their heads similarly to humans. And the head jerking would decrease the more the music sped up, as if the rats struggled to keep in time. This suggests that the rats’ optimal beat synchronization is linked to the tempo in the brain.

In addition to Mozart’s Sonata, the rats bopped with the songs Born This Way by Lady Gaga, Another One Bites The Dust by Queen, Beat It by Michael Jackson, and Sugar by Maroon 5

According to the researchers, this study may help understand how harmony and melody relate to the brain’s dynamics. It would also help find how music can trigger an emotional or therapeutic response. The researchers also believe this discovery could lead to the creation of next-generation AI (artificial intelligence) music that can sync more easily with the brain.

What do you think about this? Do you think rats could really dance along to the music? Comment down your answers below!