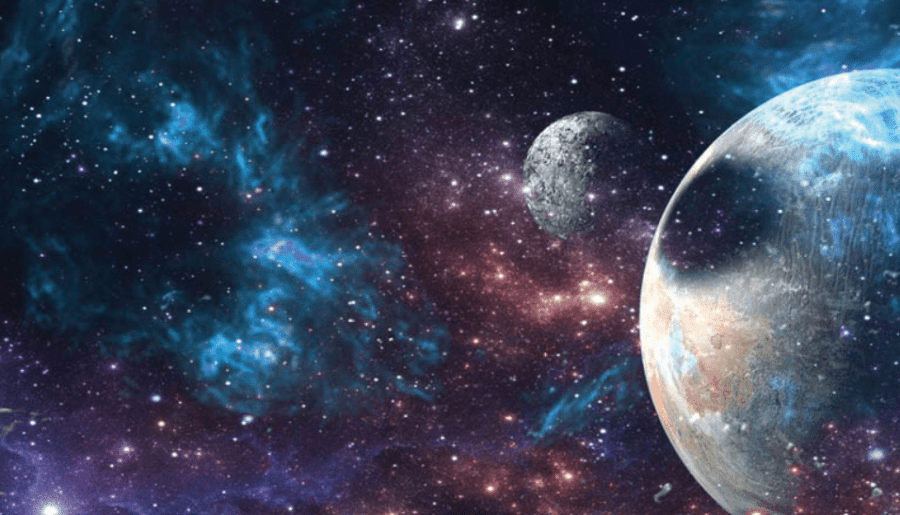 Venus is the hottest planet in the solar system and has an average surface temperature of around 450° C.

Of all the planets in our solar system (apart from Earth), Mars is the one most likely to be hospitable to life.

There are between 200-400 billion stars and estimated to be billions of galaxies, so the stars in space really are completely uncountable.

Neutron stars are the densest and tiniest stars in the known universe, and although they only have a radius of about 10 km (6 mi), they may have a mass of a few times that of the Sun.

Venus has a slow axis of rotation which takes 243 Earth days to complete its day.

The orbit of Venus goes around the Sun is 225 Earth days. However, it is a very slow rotation, making a year on Venus 18 days less than a day on Venus!

The Andromeda Galaxy is approaching the Milky Way – where our solar system is – at rate of around 110 kilometers per second (68 mi/s) and eventually the two will collide to form a giant elliptical galaxy.

Astronomers have found a massive water vapor cloud which holds 140 trillion times the mass of water in the Earth’s oceans somewhere around 10 billion light years away – making it the largest discovery of water ever found.

According to theory, when Earth was a relatively young planet, it was struck by a giant object and this collision broke a piece of the Earth away to create the moon.

Made of three quarters hydrogen and helium for most of its remaining mass, the Sun accounts for 99.86% of the mass in our solar system with a mass of around 330,000 times that of Earth.

You are going to send email to