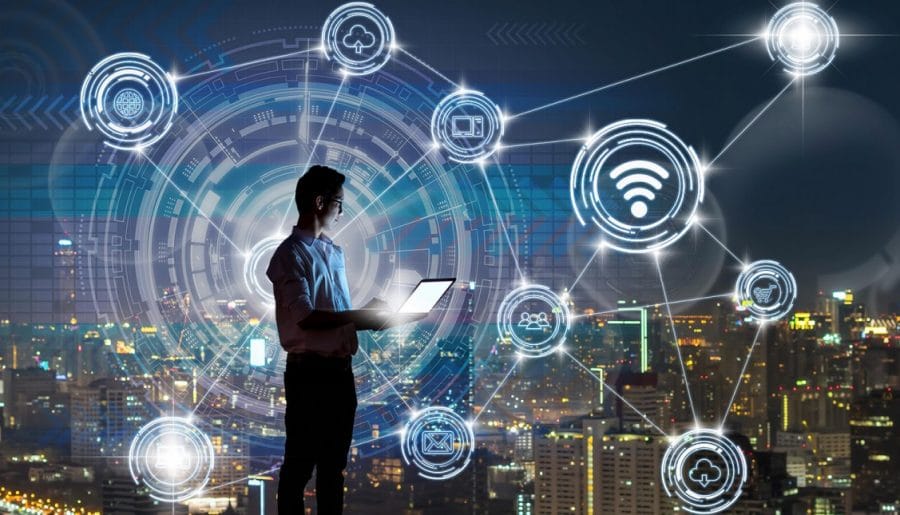 In this post you will learn about the Python programming language.

Python is a high-level general programming languages created in 1991 by Guido van Rossum. It was named after the famous show, “Monty Python’s Flying Circus.” Python uses a lot of indentation instead of parentheses/brackets to make the code easier to read. It can be used for both small and very large projects. It is an interpreted language, which means it does not need to be processed/compiled before running, which makes things easier and faster to develop code.

Python is ranked as one of the most popular programming languages. It is especially popular for doing data processing and has a very large library of modules that allow it to be extended for many specialized tasks, like doing advanced statistics.

Here is an example Python program.

# make a simple calculator
Python is an interpreted high-stage general-motive programming language. Its layout philosophy emphasizes code clarity with its use of large indentation. Its language constructs in addition to its object-orientated method purpose to assist programmers write clear, logical code for small and large-scale projects.

Instructions on how to download Python for both mac and windows.

Has anyone ever programmed in Python? Please comment below.