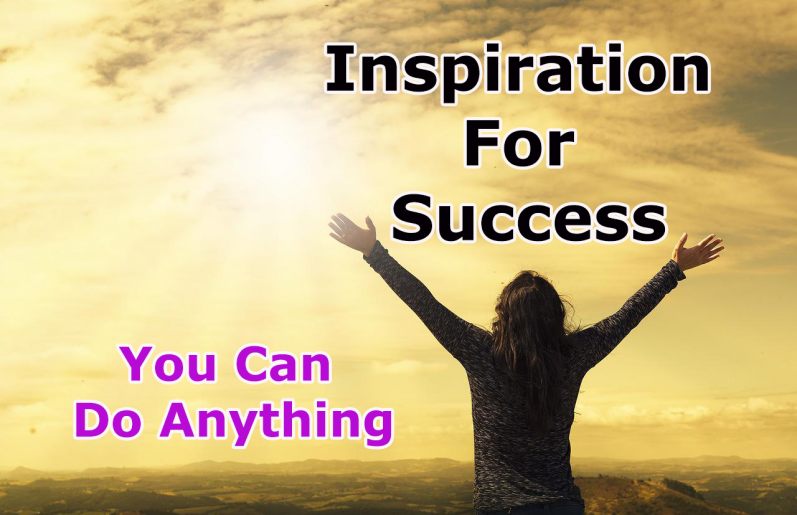 We people are gifted to the maximum extent possible, but there are many who don’t have these natural opportunities. Some people are born without some of their body parts, and some lose them from accidents. We don’t even like to imagine a life without our hands or legs. But there are people who still survived and succeeded in their life, sometimes even more so than those who have no handicaps. How can you survive without your hands or legs? Have you ever thought of that? Let me tell you about a person like that with a powerful mind.

He was born to Dushka and Boris Vujicic in 1982 in Melbourne, Australia. Although he was an otherwise healthy baby, he was born without arms and legs. He had no legs and only two small feet, one of which just had two toes. He had two siblings, Michelle and Aaron. Initially, Victoria state law prevented him from attending a mainstream school due to his physical disability, even though he was mentally capable. However, he eventually became one of the first physically disabled students integrated into a regular school once those laws changed.

Sadly, his lack of limbs made him a target for school bullies, and he fell into a severe depression. At the age eight, he contemplated suicide, and even tried to drown himself in his bathtub at the age of ten. It was his love for his parents that prevented him from following through with it. He also stated in his music video “Something More,” that God had a plan for his life to give hope to other people, and he could not bring himself to drown because of it.

This young boy prayed very hard that God would one day give him arms and legs, and initially told God that, if his prayer remained unanswered, he would not praise him indefinitely. However, a key turning point in his faith came when his mother showed him a newspaper article about a man dealing with a severe disability. The boy realized he wasn’t unique in his struggles and began to embrace his lack of limbs. After this, He realized his accomplishments could inspire others and became grateful for his life.

Can you guess who this is?? I bet you know!!

Nick gradually figured out how to live a full life without limbs, adapting many of the daily skills limbed people accomplish without thinking. Nick learned to write with using the two toes on his left foot and a special grip that slid onto his big toe. He also knows how to use a computer and can type up to 45 words per minute using the “heel and toe” method. Nick learned to throw tennis balls, play drum pedals, get a glass of water, comb his hair, brush his teeth, answer the phone, drive a car, go boating, and shave. He also participated in golf, swimming, and even sky-diving.

How amazing it is for a person like Nick to overcome and achieve success with so many disabilities. During secondary school, he was elected captain of MacGregor State in Queensland, and worked with the student council on fundraising events for local charities and disability campaigns. When he was seventeen, he started to give talks at his prayer group, and later founded his non-profit organization, Life Without Limbs. He has given talks in front of millions people.

Nick is now a preacher and motivational speaker known around the world. He does not even consider himself as being “disabled,” since he can still do anything he wants, and says he enjoys life and achieves more than others. One of Nick’s secrets in life is using humor when dealing with his disabilities and hardships.

You see how many things he did without limbs and just two toes! Have you ever wondered how much we could accomplish with all of our body parts? There’s no limit. We can do just about anything we put our mind to doing. So don’t hesitate in life by saying that you can’t do this, or you can’t do that – YOU CAN DO ANYTHING IF YOU BELIEVE IN YOURSELF!

Always believe in yourself! If Nick can dream big, so can you!

Did Nick inspire you? Please comment below with your thoughts.