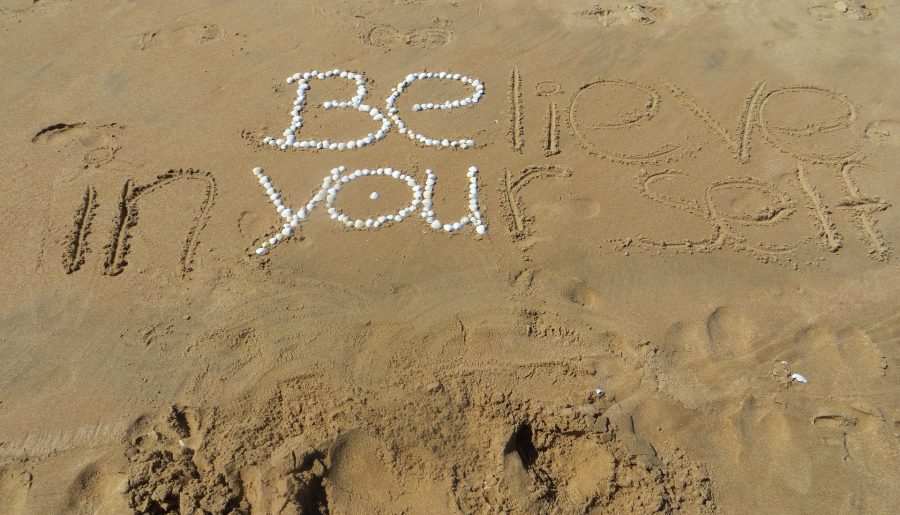 Technology, Media, and Social Media are great tools and gifts to society, but sometimes they can distract us from becoming our true best self.

While social media can connect us with people, allow us to learn new things, and have a platform for creativity and self-expression, it comes with negatives. Social media has us constantly seeing images, pictures, and projections of what a great life is “supposed” to look like. Sometimes these lead us into believing that those things are who I am “supposed” to be, even if it does not feel right.

The truth is, most of the images we see on social media are not realistic. They are not true reflections of real life. Sometimes these images and pictures may even be staged, changed, and photoshopped.

Most importantly, you need to remember that these photos are only single moment snapshots of a person’s life. Social media does not capture their whole life and all the struggles also going on with a person.

Social Media is a Slippery Slope

We need to use social media to highlight and encourage our strengths and natural talents, even if it is diverse, different, and unique.

Oscar Wilde said, “Be yourself. Everyone else is already taken.”  You are the only YOU in the world!

Embrace who you are, including your unique personality and character traits, talents, gifts, and perspective on things. Your story and journey is very special. Don’t let anyone take that away from you.

Most of the true goodness in this world is never shown on social media or taught in school. We all have something good within us to give to others.

If you struggle to fit in, just know that it is what makes you special! It is always okay and encouraged to just be yourself. Many people who have accomplished great things were outcasts and did not fit in with the popular group throughout history.

Here are some famous people who did not fit in, were bullied, or who tried multiple things before finding their “special” gift to give to the world.

Abraham Lincoln – Tried and failed at 3 different careers before going into politics.

Albert Einstein – Teachers said he was mentally handicapped because he did not speak until age 4 or start reading until he was age 7.

Eminem – Often bullied and beat up for always being the “new kid” at school.

Jay-Z – No one in the music industry would give him a shot, so he made his own company to be able to produce his first record.

J.K. Rowling – Did not become an author until age 38, and even then her books were rejected by a dozen publishers.

Lady Gaga – Bullied growing up for being ugly, having a big nose, and a weird laugh.

Oprah Winfrey – Grew up in poverty and had been fired from multiple TV jobs long before getting her own show.

Michael Jordan – Was cut from his high school basketball team and originally did not get recruited because he was too short and not good enough.

Steven Spielberg – Rejected multiple times from colleges and film schools, including 3 rejections from the University of Southern California (USC). USC later named a building after him after he became so successful.

Vincent van Gogh – Only sold one painting in his entire life, and it was to his sister’s friend.

Walt Disney – Decided to start a cartoon company because no one would hire him as an artist, writer, or creator.

Tom Brady – The football legend was told he lacks the ability to avoid the rush, and was too skinny and slow to play in college.

Taylor Swift – Was bullied all throughout elementary and middle school.

Thomas Edison – His teachers thought he was very slow.