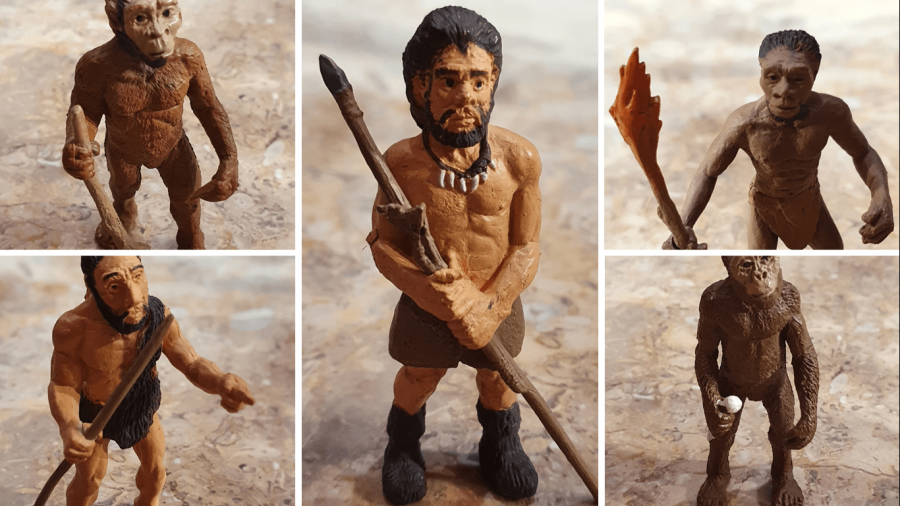 Modern humans developed over a period of millions of years.  Here is a summary of what we know based on fossil records.