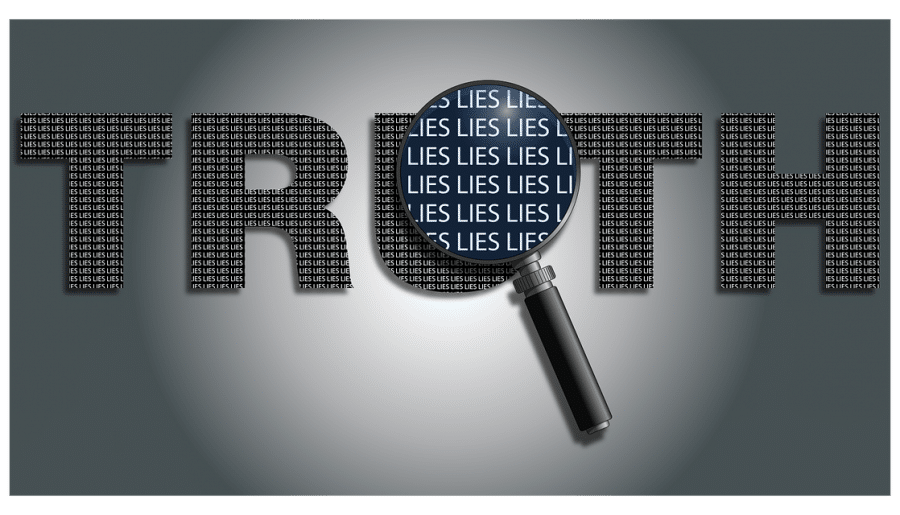 Last time, I shared with you some of the widespread misconceptions that people still believe to be true but are, in fact, inaccurate. I noticed that several of you were intrigued by what they have read, so I thought, why not make a series of posts about other popular misconceptions? For today, we’re going to debunk more popular myths and learn about the truth behind them.

One common misconception that persists to this day is the belief that sharks don’t get cancer. This myth originated from the book Sharks Don’t Get Cancer, which was published in 1992 by Dr. I. William Lane and Linda Comac. The book claimed that the cartilage or the connective tissue of the shark has anti-cancer properties and can be used for treatment for cancer.

This misconception led to an industry selling shark cartilage in the form of supplements. Many companies made shark cartilage products like pills and powders, which in turn urged desperate cancer patients to ingest the shark-cartilage supplements to cure cancer.

But studies have shown that sharks do get cancer. The first-ever data of a shark tumor was recorded back in 1908. Also, researchers in Australia have discovered a large tumor in the mouth of a great white shark and have also found tumors in the cartilage of sharks.

Doctors have also stated that these claims about shark cartilage products as a cure for cancer are already disproven, meaning ingesting these products won’t ever prevent, treat, or cure cancer.

You’ve probably heard of this common phrase before: Lightning never strikes the same place twice. We often use this expression whenever an event happens that we think will be unlikely to ever happen again.

There’s also this myth that once lightning strikes a certain place, it won’t ever hit that exact place consecutively. But did you know that lightning can definitely strike the same place repeatedly?

Examples of things that are frequently hit by lightning are tall structures like skyscrapers because they shorten the distance between the earth’s surface and the clouds. It’s also the easiest path for lightning to take, so tall buildings are more likely to be hit.

Other factors that can affect why lightning can strike certain places include the presence of salt, water, mineral, moisture, rocks, and metal on the ground.

By the way, I have another fun fact.

Did you know that, on average, the Empire State Building is struck by lightning about 25 times a year?

Goldfish Have A 3-second Memory

Goldfish are known for their terrible memory, and most people believe they only have a  3-second memory, which is untrue.

In reality, goldfish have remarkable memories, spanning for at least five months, even years! There have been experiments done to prove that goldfish have longer memories than most people think.

One experiment was conducted by a 15-year-old boy from Adelaide. He would put a red lego in the fish tank whenever it was time for his pet goldfish to eat. He would then sprinkle food next to the red lego he placed inside.

Every day, he would do this process, and at first, the goldfish appeared to be scared of the red lego block. But after three weeks, they would swim towards the red lego even before he put the food in.

This means that goldfish cannot only remember, they are also able to associate things, which is a sign of intelligence!

If you’re familiar with fortune cookies, you might have thought they originated from China. But guess what? They’re not.

Back in the 1870s, fortune cookies were called fortune crackers or tsujiura senbei in Japanese. There were already fortune crackers being made in some confectionary shops or bakeries near Kyoto, Japan.

They have the same shape, tucked or folded into the bend, but instead of butter and vanilla, it has miso and sesame. Fortune crackers are also darker and larger compared to the fortune cookies we know today.

In the early 1990s, Japanese immigrants (specifically Japanese bakers) came to California and Hawaii. The fortune cookie then arrived in America and became a hit.

It’s actually Mauna Kea or the White Mountain, which is a dormant volcano on the island of Hawaii. It has a total height of about 33,500 feet (9,966 meters) if you measure it from the ocean floor or base to its summit.

Do you know any misconceptions that people still believe to be true, even though they are wrong?