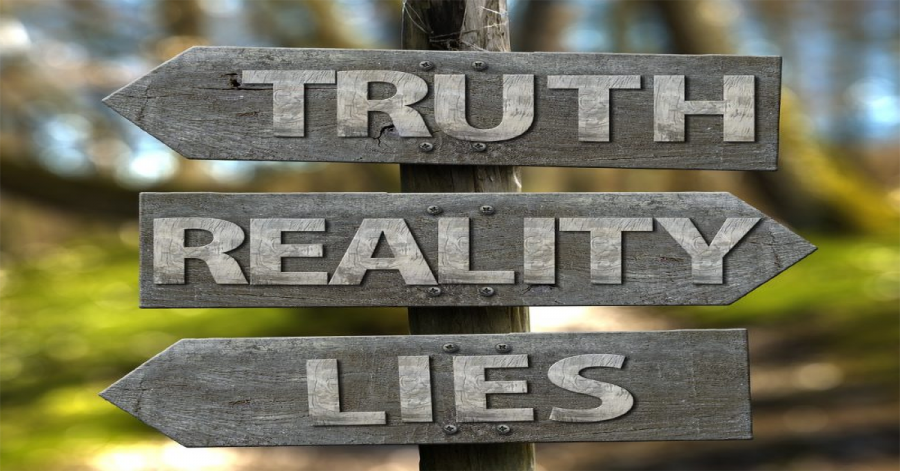 There are widespread ideas that many people still believe to be true but are surprisingly scientifically inaccurate. Today, I’m going to share with you some of these popular misconceptions. We are going to unpack them one by one, including the truth behind them.

Have you ever eaten a banana? If you already have, you might have wondered for a moment where it came actually from, and the first thing that came to your mind was from a banana tree, right? But did you know that the banana plant is not actually a tree at all? It’s technically an herb!

Banana plants, when you inspect them really close, don’t have a solid wooden trunk or stem and branches that would classify them as a tree. Instead, they have layers of leaves rolled around one another and strong stalks that form a stem, which only resembles a trunk. They take around six to nine months to grow (about 20 to 40 feet) and produce banana fruit called a bunch. Once the banana fruits are harvested, the banana plant dies.

These characteristics are what make a banana plant, botanically speaking, a perennial herb. In botany, an herb is a small and seed-bearing herbaceous plant without a woody stem and dies down at the end of a growing season.

Here is another fun fact about bananas: They are botanically classified as berries since they have the characteristics that meet the requirement of a berry. For a fruit to qualify as a botanical berry, it must develop from one single ovary of an individual flower, have a soft exocarp or skin of the fruit, and have many seeds.

Blind As A Bat

Contrary to what is widely believed, bats are not blind and can definitely see during the day. They have a sharp sensitive vision, and in fact, have better eyesight than most humans. The eyesight of bats is highly accustomed to low-light to pitch-black conditions (night, dusk, or dawn) because their eyes have rods or photoreceptor cells that enhance their ability to see in the dark. It is also found that some species of bats can see ultraviolet light. Cool, right?

Another common misconception about bats is their use of echolocation. Did you know that not all bats have efficient echolocation? The reason behind this is found in the difference between the two groups: Microbats and Megabats.

Microchiroptera, also known as microbats, use their voice boxes or vocal organs to produce the clicks or high-frequency sounds for echolocation. It helps them navigate, avoid obstacles, and find food even in pitch-dark places. They also have smaller eyes that allow them to see in daylight.

Megachiroptera, also known as megabats or fruitbats, also have sonar and produce clicking sounds but are rather inefficient. Unlike microbats that use their voice boxes to produce the clicks, megabats flap their wings to produce the sonar clicks. A scientific study also found that only one family of Old World fruit bats use their tongue to produce clicks. It helps them echolocate, but they can only detect larger objects.

Another popular misconception is that a bull gets angry at the color red and charges towards the red cape (muleta) held and waved by the bullfighter (matador). Bulls are dichromats, meaning they are red-green colorblind. And it’s not actually the red cape that makes bulls so angry, but rather the movement of the cape. The bulls commonly used in bullfights are aggressive breed and they are specifically raised to become angry with any sudden movements.

Different Taste Regions of the Tongue

But did you know that this tongue map is not true? Though it’s true that the tip of our tongue and the edges are extremely sensitive to tastes, all regions of our tongue can detect all five different tastes. Taste buds or taste receptor cells are distributed all over our tongue, including in the throat and the roof of the mouth.

Blackholes Suck Everything Around Them

A popular misconception about black holes is that they suck everything around them like a cosmic vacuum cleaner. However, it’s not true.

In reality, only extremely close objects, or objects that make it past the event horizon (boundary of the black hole) will fall into them. Black holes do have a strong gravitational pull, but their gravitational pull decreases the further away an object is from it. So, cosmic objects, like planets can orbit safely around a black hole from a distance the same way our planet Earth orbits around our Sun. As long as an object is at a far enough distance from a black hole, the chance of the object falling into it is very unlikely.

How about you? Do you know any misconceptions that people still believe to be true, even though they are wrong?