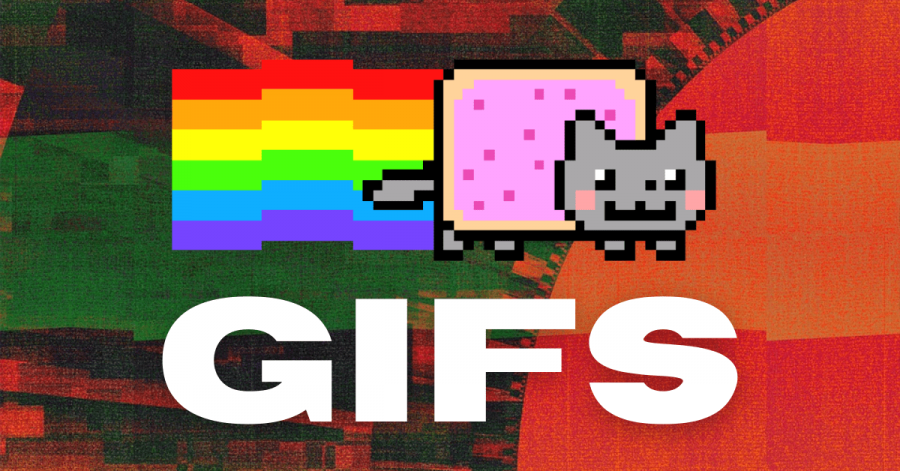 It’s me Pumpkin, back at it again answering questions you never asked.  Well, this is actually my first post in the series!

Recently I’ve been noticing a bunch of annoying GIF spam on the KidzNet community wall, and that got me thinking… What is the history of GIFs? What exactly are GIFs? Of course, we know that they’re moving pictures, but what else is there to it?

According to Wikipedia, a GIF is a compressed bit-map image format developed by the now-defunct internet services provider Compuserve in 1987. By 2004, the patent had expired, and anyone was now free to use the GIF format. Although GIFs were originally adapted for image compression, they are now better-known for looping animations.

The pronunciation of GIF has been controversial, with most CompuServe developers pronouncing it with a hard G. However, one of the developers came out in 2013 and claimed it was intended to be pronounced with a soft G like the peanut butter brand “Jif”. Most of the internet in 2022 pronounces it with a hard G, but a few still cling to the soft G. Debates regarding the pronunciation have spurred more arguments online than a political post on twitter.

HTML 5 videos are considered to be a better replacement for GIF animations because they have a smaller file size, are higher quality, and have the ability to play sound. Videos also bypass the 8-bit color restriction that’s imposed on GIFs and have a better frame rate. Due to the universal support for GIFs in web browsers and lack of support for HTML 5 videos, GIFs are still prominent today. Gif-based social networks such as GIPHY have also helped GIFs remain popular today, especially in meme culture.

PNGs were developed to by-pass the patent surrounding GIFs and have generally replaced them because they are higher quality and compress better. Most images on the internet are in the PNG or JPG format.

I hope you enjoyed the first article in my new KidzWeek original series “Questions You Never Asked”, and if you did, drop a comment and leave a rating. Make sure to tell me how you pronounce GIF, and I will see you in the next post!