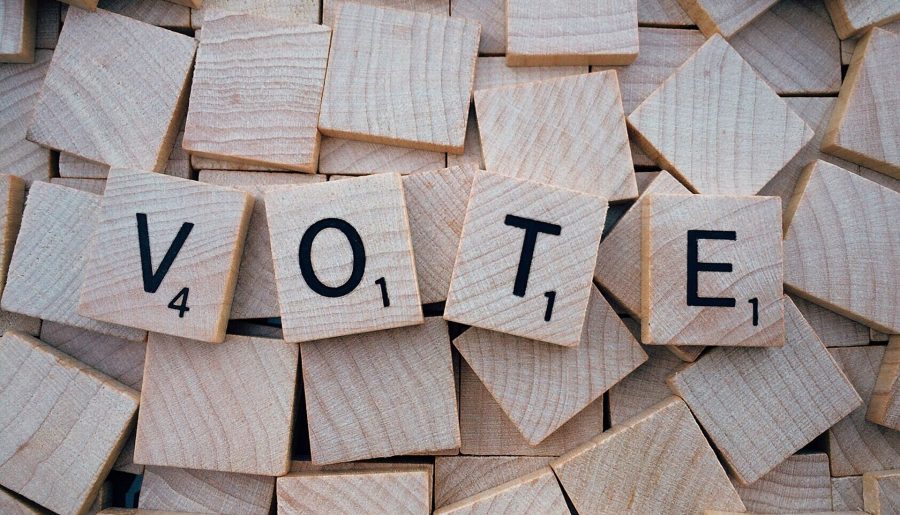 Today, American citizens who are 18 years old or above can vote, but did you know that there have been debates gaining momentum about expanding voting rights to younger people? Please vote and comment about your personal opinion on this important topic at the end of the article.

Voting has always been an important choice and right of every American citizen. And over the years, access to polls has been gradually but steadily developing.

In 1830, most states abolished the property ownership and religion requirements restricting people from voting. After the Civil War in 1870, black males were given the right to vote after passing the 15th Amendment. In 1920, women were guaranteed the right to vote after years of activism with the passage of the 19th Amendment. And in 1971, the 26th Amendment made it legal for anyone 18 years and older to be able to vote.

These debates have sparked conversations about the pros and cons of lowering the voting age. Some believe that young people should be given the right to vote to make their voices heard about the laws that affect their future.

However, others argue that kids under 18 could negatively affect the quality of democracy because they aren’t mature enough or have adequate life experience to make an informed voting decision.

So how do we know for sure if kids under 18 should be allowed to vote in the U.S?

Let’s dive deep into the pros and cons of lowering the voting age and have a closer look at the key arguments to help you decide for yourself.

Pros Of Lowering the Voting Age

If kids under 18 are granted the right to vote, it will increase the voter turnout or the number of eligible voters who cast a ballot. A high turnout is seen as evidence of the current system’s validity.

There have been studies that show that kids under 18 have a higher voter turnout than older voters. Research also indicates when people are granted the right to vote at a younger age, they are likely to develop lifelong voting habits, making them more likely to vote in the future consistently.

Lowering the voting age may improve civic education by helping younger people learn how the political system works, and to better understand the rights and duties of active citizens.

It would also encourage schools or institutions to provide good-quality civic education programs, which can further enhance younger generations’ skills to analyze, participate, and apply their knowledge in political processes in their society.

Lowering the voting age may improve civic engagement, or people’s actions to address important issues while encouraging others, such as their parents, to do it through the “trickle up” effect in family households.

When kids under 18 participate in elections, it sparks up discussions about politics and government between family members, further encouraging people of all ages to play an active role in politics. It also empowers people to be well-informed.

Allowing kids under 18 to vote will increase the youth representation and give them the platform to have their voices heard regarding issues that affect their future.

Younger generations are already taking part in politics today. However, they still have no voting ability and their issues are underrepresented, so lowering the voting age will give them the space to address their concerns.

Kids under 18 will also be able to exercise their right to elect a candidate whose platform best represents their interests, further empowering young people to embrace democracy.

Since voting is an important choice and right, kids under 18 will learn responsibility and exercise accountability because they know their vote will deeply impact everyone else’s future.

Cons Of Lowering the Voting Age

Kids under 18 are considered minors, and the fact remains that they are still growing and learning. Since many people believe that they aren’t mature enough to vote and have less knowledge of politics, lowering the voting age will result in uneducated voting decisions and negatively affect electoral integrity and democracy.

In addition, the prefrontal cortex of the brains of kids under 18 isn’t fully developed yet, which may likely impact their decision-making, organizational, risk-taking, and planning skills.

Studies have also shown that kids under 18 are more likely to be impulsive and emotional in their behaviors and activities, including solving problems.

They also still lack “real-world experience,” or adequate life experience, which may create a lack of understanding about politics, government, and the severity of the issues at hand that might includes things like taxes, monthly expenditures, and healthcare.

Prompts To Lower Other Age-Related Restrictions

Lowering the voting age may prompt the precedence to lower other age-related restrictions. For example, the legal age for drinking, work, driving, and possessing firearms.

What are your thoughts on this? Please vote below and give the reason in the comments.