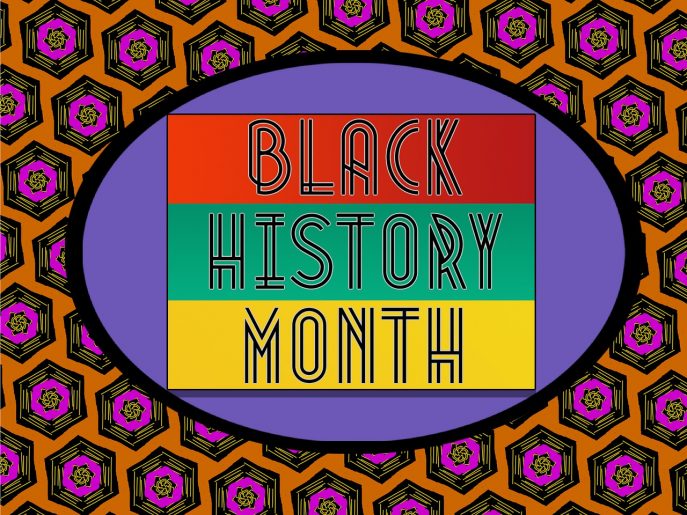 Black History Month is a celebration of great achievements by African Americans and their important role in U.S. history.

It was created in 1926 by Carter G. Woodson who was a well known African American historian. It has always been celebrated in February. 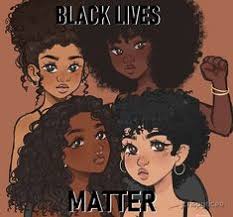 Here is a list of some great African Americans.

Which black Americans inspire you the most?