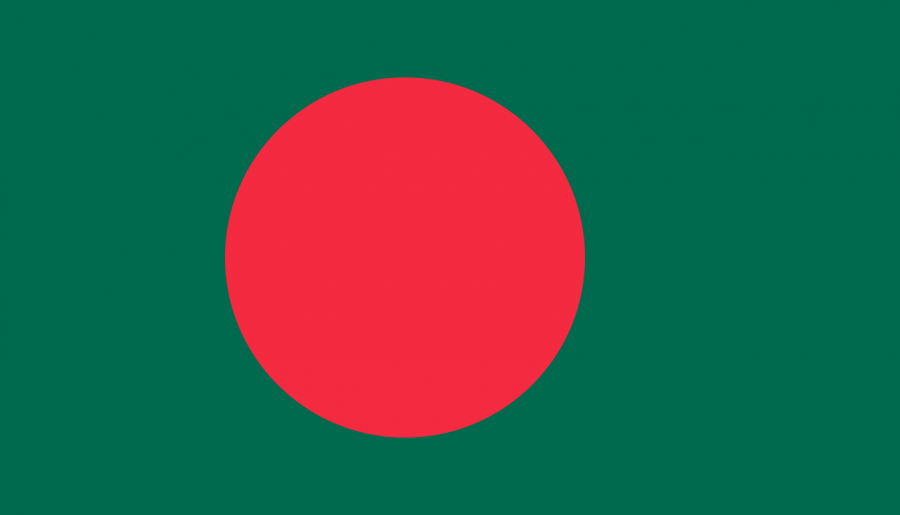 Hello guys, today i am telling you some of the history of Bangladesh,

At one time, Bangladesh rose up from the water as a delta, with very fertile lands.

A specific race was found in the area, They used it as there own place. Later, it became a country.

Our first prime minister in Bangladesh, also known as the father of Bangladesh, helped developed the country, have its own military, and a lots of other things.

After that, Bangladesh was in Pakistani Muslim rule when Pakistanis tried to change their language. After, they had a war. The Bengalis won and said you cannot change our language.

That is what I know. I will maybe do some research and give more information afterwards. Bye.