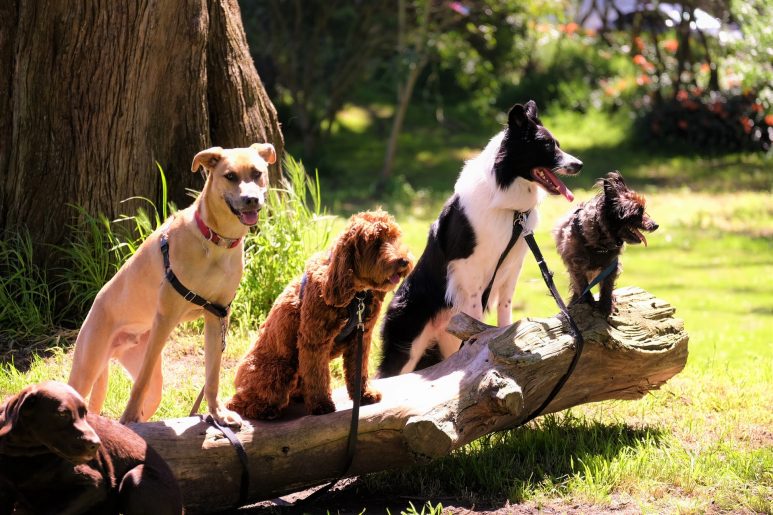 You might have heard about the popular myth that different dog breeds have specific traits or personalities – from the aggressiveness of Pitbulls or Chihuahuas, to the playfulness of Golden Retrievers or Labradors.

But contrary to popular belief, a new study published in the journal Science revealed that the breed is not a good predictor of a dog’s personality. In fact, only 9 percent of differences in the behavior among dogs can be explained by the breed.

The researchers surveyed the owners of 18,385 dogs and asked about their pet’s physical traits and behavior. Almost half of which, or 49% of the dogs, are purebred. They also sequenced the DNA of 2155 dogs to compare the data to the survey results.

The study indicated that even though behavioral traits could be passed down through genetics, those features are not unique to a particular breed as these can also be found across other breeds. They also found that while no behavior was exclusive to an individual dog breed, some behaviors are connected or more common to a breed than others.

For example, beagles, bloodhounds, or Siberian huskies are more likely to howl, while golden retrievers tend to retrieve more than the other dog breeds. Likewise, German Shorthaired Pointers are more likely to point, while Border Collies and German Shepherds are more obedient and easier to be trained.

They also found that Pitbulls scored high on human sociability, or getting along well with people, in the survey results. It clearly debunked the popular myth that they are vicious or aggressive. On the other hand, Labrador retrievers, who are well-known for being humanly sociable, didn’t seem to have any connection with human sociability in the survey.

In addition, the researchers stated that a dog’s personality could also be heavily influenced or shaped by different factors, including sex, age, training, development, environment, socialization, and even an owner’s perceptions.

Now, if you’re planning to get a new dog, it’s good to remember that dog breeds don’t have personalities. Individual dogs do. Just like the way humans are all unique.

In another study related to dog breeds genetics published in Scientific Reports, it was revealed that different dog breeds have different life expectancies (how long a dog lives).

The differences between the breeds were distinct too. The study showed that a Jack Russell Terrier lives up to 12.72 years, while a French Bulldog lives an average of 4.53 years. However, these are just averages, so an individual dog breed could live a lot longer or shorter.

What are your thoughts about this? Do you agree that dog personalities aren’t determined by their breed? Please comment down below with your answers.