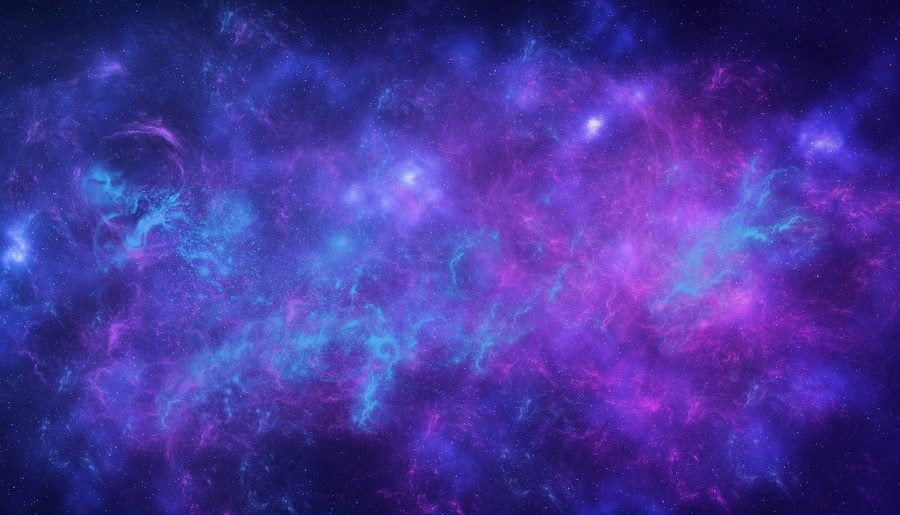 The estimated age of the solar system is around 4.6 billion years.

For you to know, the solar system is just one thing that you can expect from the space. It is exactly where the planets are floating, including the earth where we are living. Scientists believe that the solar system can still last for 5000 million more years. 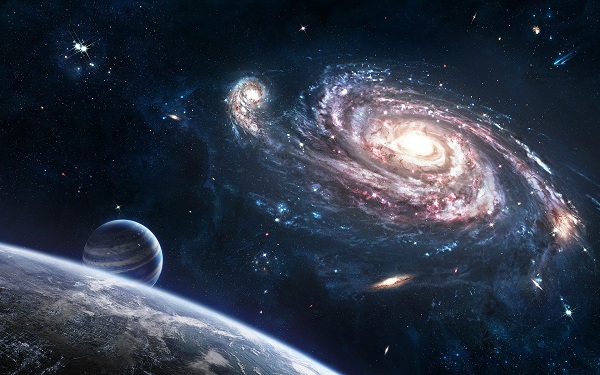 19. There can be no noise to hear in the outer space.

It is simply because sound waves are not present in here. The outer space does not have any atmosphere that is highly needed for the sound waves to travel.

18. Neutron stars can make 600 rotations in every second.

Right after being born, neutron stars can only be expected to make 60 rotations in every second. Even so, the number of rotations will slowly increase until it achieves the maximum rotations of 600 per second.

17. The outer space is made up of infinite number of stars.

There are several astronomical studies nowadays that are aiming to count the number of stars in the universe. But until this very day, no one is very successful in completing their study about it.

16. The footprints of the Apollo astronauts on the moon will disappear a million of years from now.

Meaning to say, these footprints will still remain visible for around 100 million more years.

15. The mass of the solar system is mainly indebted from the sun.

in other words, 99 percent of the mass of the entire solar system is taken from the sun that is a very gigantic star.

14. Every hour, the sun is giving a considerable amount of energy towards earth.

The problem is that this amount of energy is multiple times higher than what is consumed by the people living on earth every single year.

13. Two metals of the same type will stick together when they arrive in the outer space.

They are no longer separable the moment they arrive in the space. This is a scientific fact that no one can break.

12. Ceres is the name of the biggest asteroid ever recorded in space.

This very huge space rock has a diameter of around 600 miles.

11. The surface of the planet Mars has lower gravitational force compared to Earth.

As a matter of fact, a 100-kilogram person on Earth will only weigh 38 kilograms when he or she is in Mars.

10. The estimated age of the Earth’s moon is around 4.5 billion years old.

In other words, the Earth’s moon is just one billion year younger than the solar system.

9. There are 4 giant gas planets in the solar system.

These planets are namely the Uranus, Saturn, Neptune, and the Jupiter. The amount of different gases present in these planets is way too higher compared to Earth.

For sure, there are lots of people who do not know this fact. Whatever the direction of the other planets when they are rotating, Venus rotates the exact opposite way.

7. The sun is way too big when compared to Earth.

The size of the sun compared to the Earth is 300,000 times bigger. Can you believe on that?

6. The life’s basic chemicals present on Earth originally came from the outer space.

This had been proven by the famous astronomer named Fred Hoyle.

5. The sun is travelling around the entire galaxy.

Yes, you read it right. The sun is constantly moving and per 200 million years, it travels the entire galaxy. In terms of light year, it is around 100,000 light years.

4. Venus is known to be the hottest planet there is in the solar system.

This is something that only few people have known. Many others believe that Mercury is the hottest one.

3. Two planets in the solar system do not have moons.

These planets are the Venus and Mercury. Because of this, it is believed that these planets have very dark environment.

2. The highest mountain in the universe is located in Mars.

The name of this particular mountain is Olympus Mons. The peak of this mountain has a height of 15 miles.

1. The sun and the Earth’s moon are the main reasons why high tides and low tides are experienced by the people in the Earth.

Thus, we people, should be thankful to them. Through their own gravitational force, we experience such things.

These are the 20 interesting unknown facts about space that you should bear in mind. Maybe, you have known some of them, but you only have limited information, right?